J.B. Pritzker will no longer serve on Northwestern’s Board of Trustees 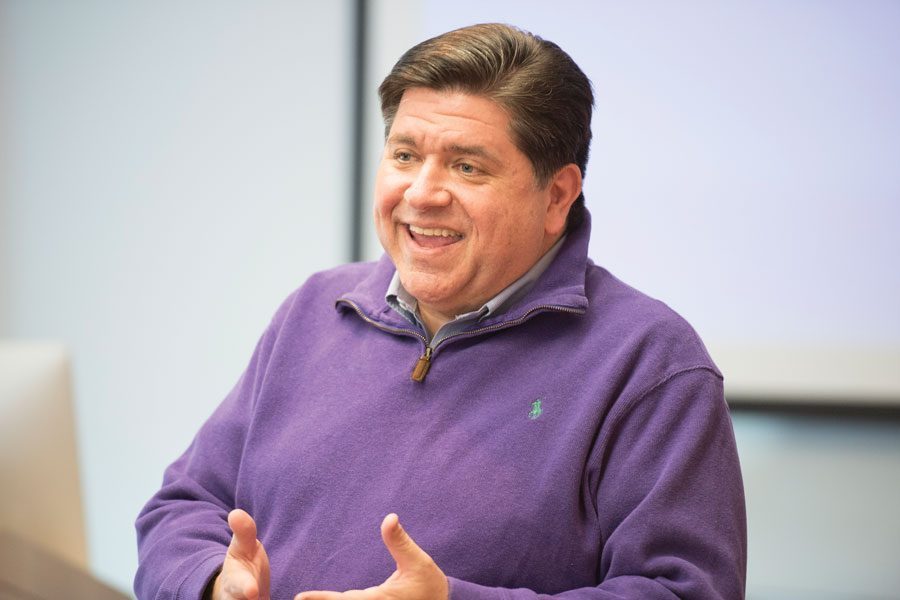 J.B. Pritzker resigned from Northwestern’s Board of Trustees in December following his election to the Illinois governorship.

J.B. Pritzker stepped down from Northwestern’s Board of Trustees following his successful campaign for the Illinois governorship.

The billionaire Democrat resigned from his position on Dec. 3 after winning the November gubernatorial election by a 15-point margin, Northwestern spokesman Bob Rowley said in an email to The Daily. Pritzker (School of Law ‘93) has served on the board since 2004, and has donated millions of dollars to the University, including a $100 million gift to the School of Law in 2015.

Pritzker was sworn into office on Monday in Springfield, where he outlined a bold progressive vision and pledged to balance the state budget. Much of his success will rely in part on his ability to work with state House Speaker Mike Madigan, the longest-serving speaker of a state house in U.S. history.

Pritzker is still listed as a board member of Duke University, his undergraduate alma mater located in North Carolina. His term will end in 2023, according to the school’s website.

Pritzker is also a co-founder of Pritzker Group, an investment firm operating in Chicago.