The fall of the last soft serve ice cream machine 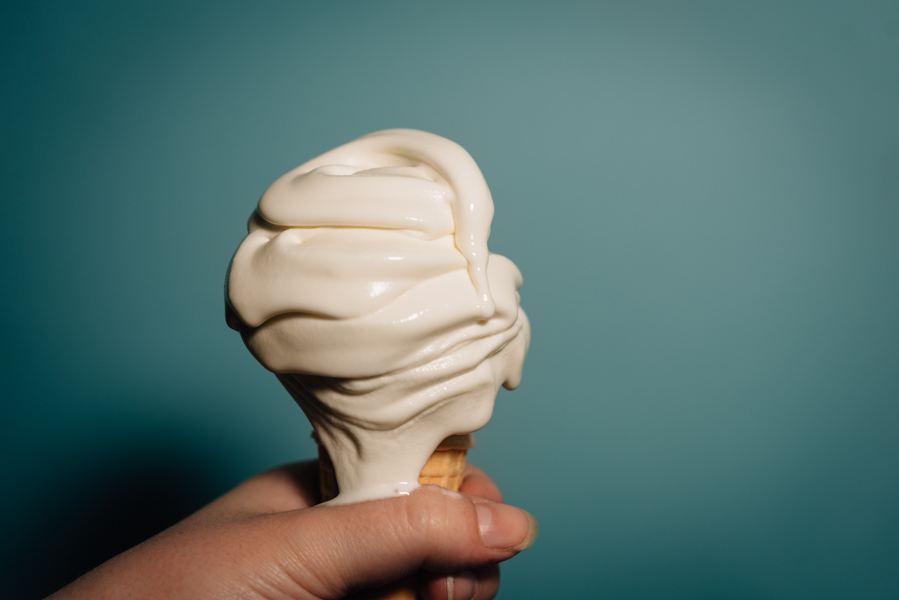 A photo illustration of soft serve ice cream. Soft serve machines were removed from all dining halls after they continued to break down in the fall.

A stress coping mechanism, a reward after a long day of work or just a nice treat to end the night –– whatever soft serve means to you –– Northwestern students can no longer enjoy the sweet dairy product in University dining halls.

Although all residential dining locations used to offer soft serve ice cream, the machines were removed from the dining halls as machines began to break this past fall, said Georgene Sardis, the Compass district marketing manager.

Sardis said soft serve machines previously installed were inherited from the previous dining service, Sodexo. Compass took over NU’s dining in July, including the facilities and equipment in residential dining halls. Sardis noted that the soft serve machines were not in good shape, even before the company assumed operations.

“The age of these machines is not known to us, no guarantee was provided, and the machines were found in very poor, non-operational conditions,” Sardis said. “We weren’t privy to any maintenance records.”

Students said they observed the Allison Dining Hall soft serve ice cream machine was often broken since its installation. And weeks before the end of Fall Quarter, students said it was permanently removed from the dining hall.

“It was definitely pretty good for dining hall ice cream,” Medill first-year Lauren Loeffler said. “I had it as often as I possibly could.”

However, many students said they noticed the soft serve line was not always open.

Others said that due to the machine’s constant need for repair, they never had a chance to try the ice cream.

“I’ve never had soft serve at the dining hall because whenever I wanted to eat it, it was never working,” Communication first-year Karina Patel said. “It happened a couple of times a week while the soft serve machine was actually here.”

In fact, with the removal of soft serve machine in Allison Dining Hall, none of the Northwestern dining halls currently serve soft serve ice cream.

Yet, despite the machines’ absence, students have observed that toppings appear to be present in Sargent Dining Hall. While Oreos, sprinkles and chocolate chips lie on counters ready to top off a bowl of soft serve ice cream, McCormick first-year Amanda Denning said she is unable to use them.

“There are always toppings out that they always refill, but there is never actually ice cream,” Denning said. “I just want ice cream.”

Sardis said the possibility of re-installing soft serve machines in Northwestern dining halls is not off of the table. Compass is working toward including more innovative options on the dining hall menu and is keeping soft serve ice cream a part of the conversation, she said.

Nonetheless, ice cream lovers are upset. And, Loeffler, for one, said she is extremely disappointed.

“I miss it,” Loeffler said. “I remember when it disappeared for the first time, I felt as though that was the day when I needed it the most.”