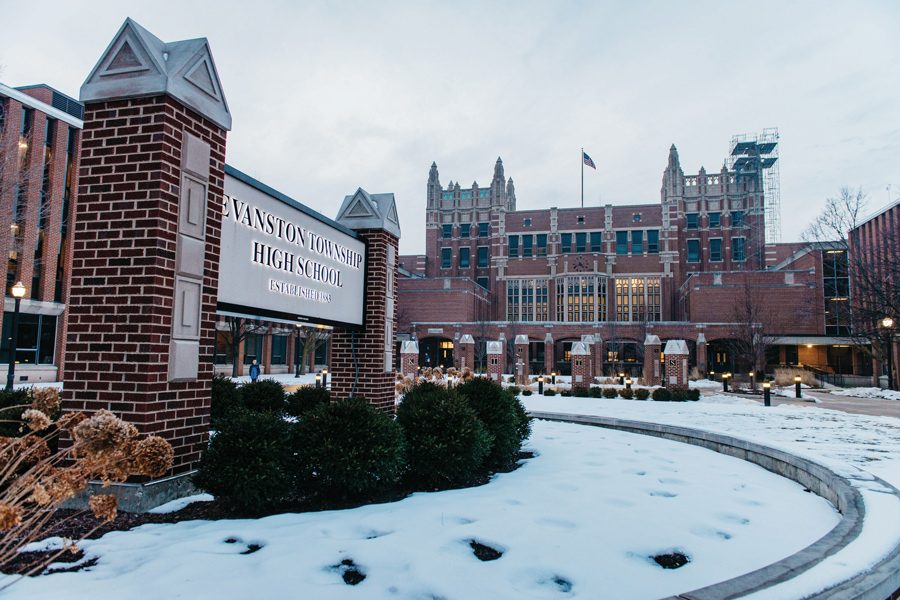 Illinois public elementary and high schools — as well as state and community colleges — must include a black history unit, according to a law that went into effect Jan. 1.

The law mandates that the slave trade, African-American contributions to U.S. history and the socio-economic struggle experienced by black people in the United States be included in the curriculum. An online program could fulfill the requirement.

State Sen. Laura Fine (D-Glenview), who voted for the law in her previous term as a state representative, said black history is American history and added that a committee will ensure a well-rounded curriculum.

Dr. Peter Bavis, the assistant superintendent for curriculum and instruction for Evanston Township High School/District 202, said the law will not change their black history curriculum because it already exceeds state expectations. In addition, students currently plan an annual Black Male Summit and Black Female Summit, where black students discuss their experiences and improvements the school can make, Bavis said.

“This is nothing new for Evanston,” Bavis said. “It makes me wonder what other schools were doing.”

Bavis added that the district is currently redesigning the U.S. History course to reflect and “acknowledge student identities as it’s positioned within the paradigm of U.S. history.”

Paul Goren, the superintendent of Evanston/Skokie School District 65, also said the law will not change the elementary or middle school curriculum because the district also meets the new standards. He said the middle school curriculum includes the history of African kingdoms, an exploration of slavery, the Civil Rights Movement and an examination of marginalized groups throughout United States history.

District 65 will be expanding library selections to ensure its curriculum includes broader text selections that reflect the law. The district is also undergoing a curriculum review to examine biases in the curriculum.

However, Goren said he would love to see more state funding and resources to support schools across Illinois in creating the mandated curriculum.

Alex Morgan — a board member for the Organization for Positive Action and Leadership, a grassroots organization focused on equity in Evanston — said the lack of state resources is no excuse for the racial achievement gap in Evanston. While OPAL supports the state’s efforts to increase historical knowledge, he said schools need to implement changes to improve their curricula.

“District 65 meets the minimum requirements of a school in the state of Illinois and certainly tries to talk the talk when it comes to racial equity,” Morgan said. “We often see that the actions are a little different than the words that are spoken.”

In middle school, Robinson said when it came to a discussion of the contributions of black Americans like Martin Luther King Jr. or Langston Hughes, students only learned about black culture during Black History Month. When he attended high school at ETHS, Robinson noted that black culture was celebrated more often than in middle school.

“I’m glad to hear that there are things changing,” Robinson said. “I don’t think we’ll ever reach the point where we’re doing enough.”