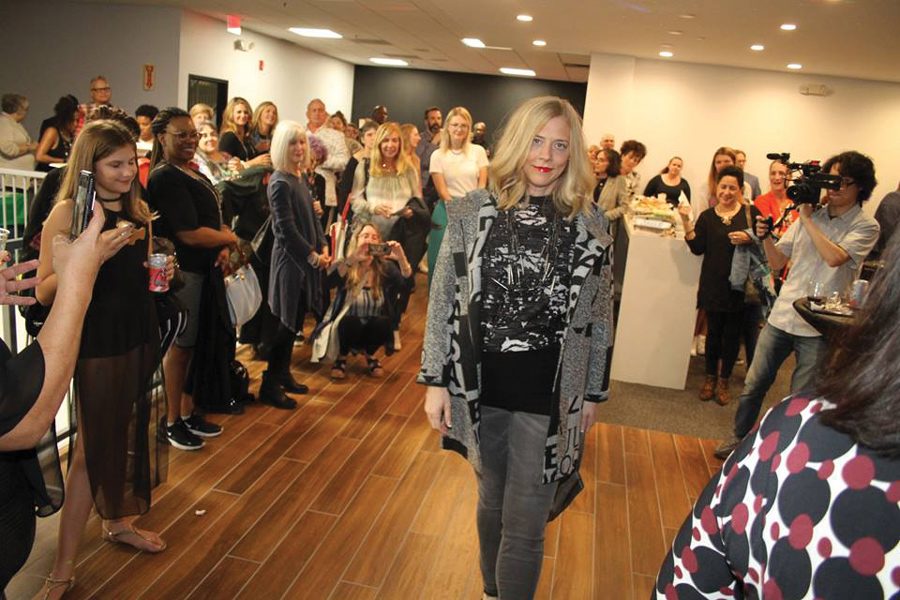 “There wasn’t anything for me. My efforts were doubled to sustain myself,” Del Bosque said.

Through her readership at Evanston Woman Magazine, Del Bosque identified the same lack of resources she experienced as the primary reason why women-owned businesses are struggling.

Now Del Bosque and other local businesswomen will offer services to support other local women and minority entrepreneurs. The Evanston Women’s Business Center is scheduled to open its doors in February and will serve the North Shore and Evanston communities. The center will offer corporate and professional development services such as resume building, management skills and mentorship programs.

Founding member Rebecca Berneck, the CEO of business consulting company Officeheads Inc., will serve as mentor to EWBC clients from a financial standpoint. Berneck will offer clients the same services she does at Officeheads Inc.: analyzing business owners’ profit numbers. She said most businesses that fail go under in the first year, mainly because owners don’t understand cash flow — this is where a mentor can provide support.

“The passion of entrepreneurs is like my crack,” Berneck said. “But often times you cannot sustain a business just on the passion piece.”

About 44 percent of businesses in Evanston are owned by women, according to the United States Census Bureau. This number is double the national average of about 20 percent.

“There’s still a gap in terms of revenue those businesses are generating relative to predominantly male-owned businesses,” said Chow.

These women are typically postgraduates who have had a career in a different industry and choose to enter the line of entrepreneurship after having a child, Del Bosque said.

As a single parent, Del Bosque recalled constantly have to choose between her family and her business.

“My daughter went through a lot emotionally at the same period of time I was building Evanston Woman,” Del Bosque said. “Not only did I not have the resources, but also I didn’t have people to lean on.”

EWBC plans to hold seminars on Northwestern’s campus beginning in April. Del Bosque said these classes will teach clients how to leverage their businesses, market through social media and sustain margins. She added that because these seminars are sponsored by the University, there’s no cost burden.

All of EWBC’s funding is currently directed towards 2020. Del Bosque would like to expand staff and programs, including networking events, business expos and fashion shows — one of which EWBC hosted last September — to raise money. In addition to events, each member pays a lifetime fee of $150.

In the long term, Chow wants to focus on areas of leadership for women of all ages, especially young women. She said she envisions a mentorship program pairing women entering the workforce with business owners in the community.

Del Bosque, a board member of the Evanston Latinx Business Alliance, also stressed that the center is open to all minority groups.

“These are areas of society that are generally left out, but we don’t see it that way,” Del Bosque said. “It’s a wonderful opportunity for us to come together and support each other and embrace each others vision.”