Has the shutdown affected Northwestern’s federal research funding? Not yet 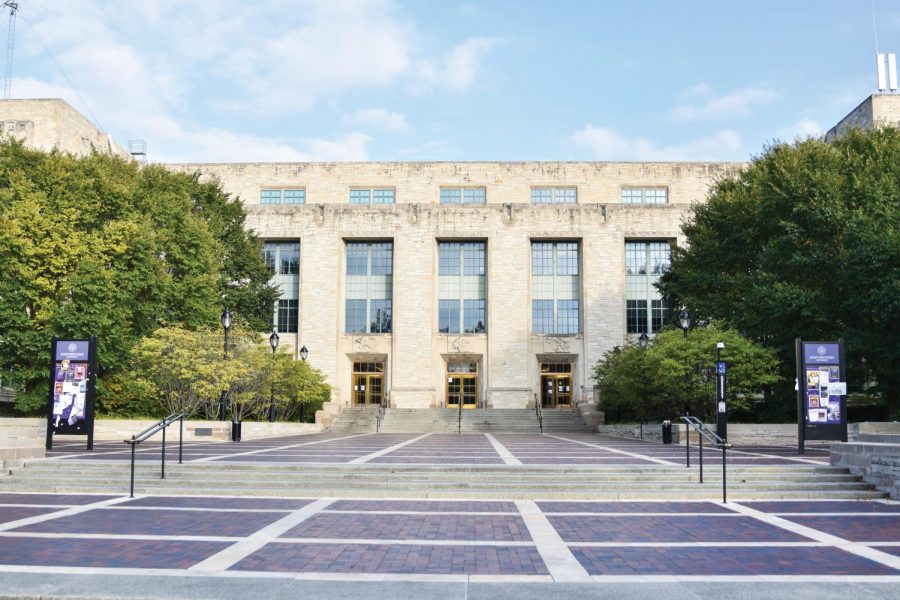 The government shutdown has not impacted Northwestern’s federal research funding but could if significantly prolonged, said Jay Walsh, vice president for research.

Despite the government shutdown entering its 20th day, it has not yet impacted Northwestern’s federal research funding, said Jay Walsh, vice president for research.

The partial government shutdown stemming over a debate about the funding of a wall on the southern border has stopped nonessential operations, including the National Science Foundation.

The National Science Foundation awarded the University $51.5 million in research contracts during the 2017-2018 academic year, Walsh told The Daily in an email. Northwestern received $519.5 million in federal awards last fiscal year — which occupies roughly the same timeframe as the academic year — part of a record $702.1 million in secured research funding overall.

Walsh said that, since the National Science Foundation awards grants annually or over multiple years, already funded research projects will not be affected by the shutdown unless the shutdown lasts until the renewal date for funding. However, faculty members expecting January funding will have to wait until the shutdown ends for money to come through, he said.

Although other agencies like NASA and the Environmental Protection Agency are also affected by the shutdown, Walsh said the suspension of the National Science Foundation would potentially have the largest impact on the University’s research. The National Institutes of Health, a major federal funding source for the Feinberg School of Medicine, will remain open as a part of the Department of Health and Human Services.

The National Science Foundation — collaborating with the Simons Foundation — granted a $10 million award this May to establish the University’s NSF-Simons Center for Quantitative Biology, where researchers study animal development biology. McCormick Prof. William Kath, who co-directs the center, said he wasn’t worried about the shutdown impacting his research because funding had already been granted.

“(The National Science Foundation) tries to protect people as much as they can,” Kath said. “They’ve gone through several shutdowns now.”

In September 2017, the National Science Foundation also granted a six-year $15.6 million renewal to the University’s Materials Research Science and Engineering Center, which researches material systems that can give insight into neural networks and discovers inorganic materials with interesting chemical properties. McCormick Prof. Mark Hersam, director of the center, told The Daily in an email that a “diverse range of research and education programs” would be affected if the shutdown ended up impacting research at his lab.

Walsh said it typically takes around eight to 10 months to secure funding — four for a funding proposal to be reviewed and four to six for funding to be sent. This means faculty currently submitting applications would normally expect their funding around the beginning of the next academic year.

In addition to non-functioning agencies like the National Science Foundation, government websites involved with funding applications like Grants.gov, FastLane.nsf.gov and Research.gov will not process proposals until the shutdown ends. Although the systems behind these websites will accept submissions, agency staff will not be available to retrieve and evaluate them.

Walsh said that unless the shutdown lasts until the funding renewal dates for research projects, NU’s research efforts will remain unaffected.

“A shutdown of significant length would undoubtedly impact funding from NSF and thus the research effort at Northwestern and our peer institutions,” he said.