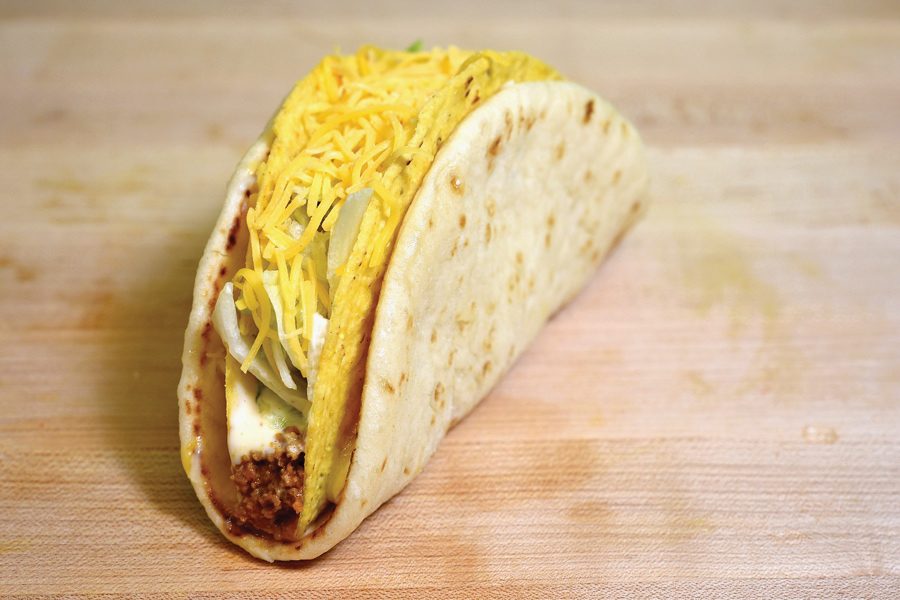 The Evanston Taco Bell at 1743 Sherman Ave. closed its doors in December 2018.

Students searching for a late-night snack won’t be able to grab an inexpensive burrito at Taco Bell on Sherman Avenue anymore, after the branch closed last month.

City of Evanston economic development manager Paul Zalmezak said Taco Bell notified the local branch’s property manager that the corporation wasn’t renewing its lease at 1743 Sherman Ave. at the end of December. The restaurant hadn’t received as much traffic as other locations and wanted a bigger space, Zalmezak said.

“Typically, Taco Bell is in a free-standing, higher automobile traffic area or in an urban center near transit — this is more foot traffic,” Zalmezak said. “I would argue they were in a good space, but these corporate chains have formulas and consolidate to focus on it.”

However, Zalmezak pointed out that Evanston has other taco restaurants serving higher quality food, and he said that residents have lots of options for other types of food, too.

Taco Bell’s old property is still vacant, but a sign on the door thanks the city and directs patrons to other locations in downtown Chicago and Skokie. Zalmezak said the property has a new tenant coming in February, but he’s not sure who it will be.

“Everyone knows I’m obsessed with Taco Bell, and I got like 20 texts from people asking if I was okay,” Boyd said. “It was kind of funny in my mind that everyone was texting me, but I was really sad and shocked.”

Instead of Taco Bell, Boyd said she might go to Chipotle more, but she’ll miss the Mountain Dew Baja Blast, a frozen drink that she usually ordered at the restaurant along with her tacos.

“I live in Shepard, and it’s super close to me,” Mahesh said. “When you’re in a rush, having a quick place where you can spend two dollars to get a concerning amount of food is great.”

Mahesh said he recognized that Taco Bell might not have been the healthiest option, but he thought the flavor of the tacos was “a godsend.”

He added that the Taco Bell near his house in Canton, Michigan, was where he got to know his closest friends in high school.

“Going to Taco Bell was a big part of the teenage experience for me personally,” Mahesh said. “It has a special place in my heart. I don’t know what I’m going to do.”