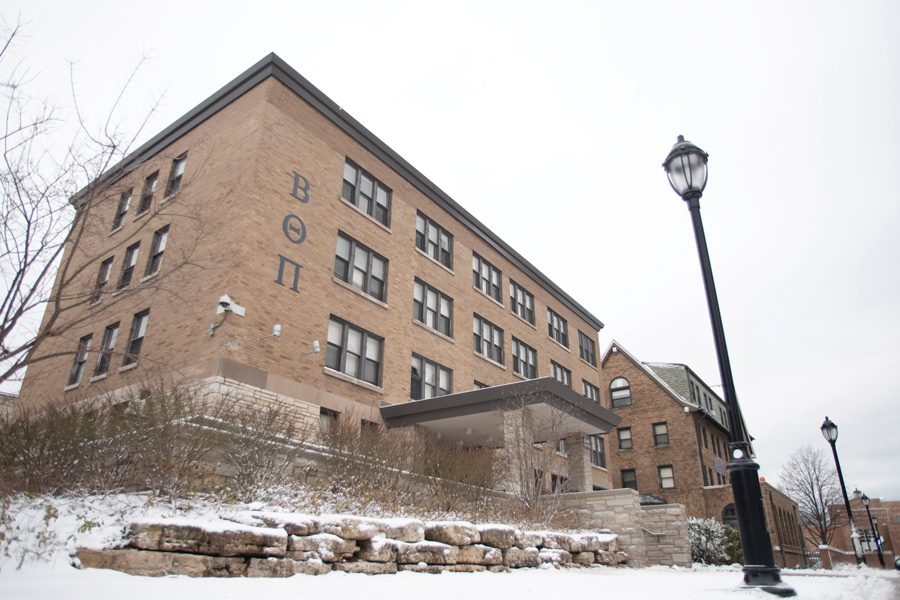 Members of Northwestern’s chapter of Beta Theta Pi have been forced to relocate from the fraternity’s on-campus house, a consequence of the group’s 4-year suspension announced in December.

This has meant different things for different members of the fraternity. Since sophomores are required to meet Northwestern’s two-year live-in requirement, many fraternity members were moved into Foster-Walker Complex — the only living option offered by NU to accommodate sophomores affected by the suspension, said McCormick sophomore Kyle Chisholm, Beta president.

Chisholm said older students, on the other hand, worked to find places to stay off-campus or moved into apartments with friends.

The relocation process comes on the heels of a lengthy dispute between the fraternity and the school. After the University initially notified Beta of its suspension in November for serving alcohol to minors, the fraternity appealed the decision, which failed. It wasn’t until Dec. 11 that NU announced the official suspension of the chapter.

“The time frame [NU] gave us was just ridiculous,” Passarelli said. “We were meant to move out during finals week or immediately once we got back.”

The house has been locked since Dec. 18. NU scheduled designated times for chapter members to retrieve their belongings from the building and move out.

According to a University release, Beta’s suspension will last four years. In that time, the fraternity will be banned from hosting events and recruiting members. As it currently stands, this is non-negotiable.

Emerson Carlson, a Weinberg sophomore and member of Beta, said the University’s procedure for dealing with the relocation was inconvenient. The fraternity found out its appeal status only three days before winter break began, upon which members were barred from entering the house.

“Since we’ve gotten back, we’ve only had periods to access the building — this Wednesday and this past Sunday — which doesn’t coincide well for students who reached Evanston late due to travel plans or have classes during the week,” he said.

Travis Martin, the director of Fraternity and Sorority Life, could not be immediately reached for comment.

By Wednesday, most Beta members will be moved into their new homes for the year. But the implications of their relocating may be long-lasting.

One is financial. Chisholm said that living in Foster-Walker is more expensive than living in the Beta house, especially when the University meal plan is taken into account. He said these difficulties have negatively impacted the mental health of some members, adding that brothers were upset to lose out on the opportunity to live with one another in a shared space.

Passarelli said he’s unimpressed with Northwestern’s lack of attention to individual students during the relocation process.

“It was just really clear that they wanted us gone,” Passarelli said.