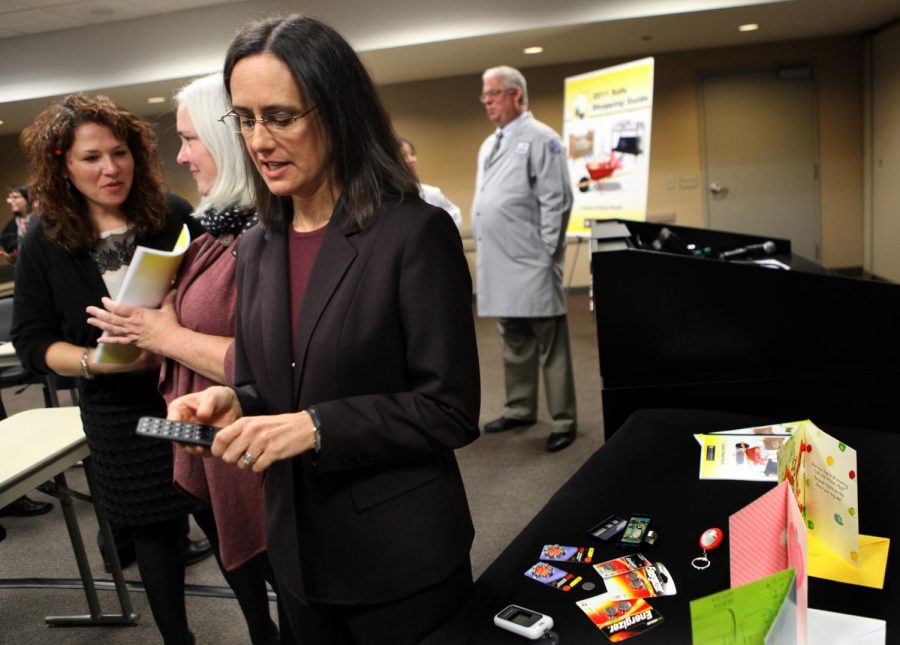 The Catholic Church in Illinois failed to investigate or disclose abuse accusations against over 500 priests and clergy, according to a new preliminary report from the state’s attorney general.

The report released last week criticized the state’s six dioceses for underreporting the accusations. These new findings are the result of a preliminary investigation by Illinois Attorney General Lisa Madigan, who said she cannot suggest legal action yet.

“Because I know that the Church has too often ignored survivors of clergy sexual assault, I want to share the initial findings from our work,” Madigan said in a news release. “While the findings are preliminary, they demonstrate the need for and importance of continuing this investigation.”

The church often failed to substantiate a claim if it came from only one person, even if it had “reason to believe that survivor,” the report found. It also discredited some claims of abuse by “focusing on the survivors’ personal lives.”

Though Madigan’s report made no mention of specific clergy, the Chicago archdiocese had already published an updated list of clergy with substantiated allegations in November. One of the priests included is Rev. Dominic Aloysius Diederich, who worked at St. Nicholas Church in Evanston from 1917 to 1925. He died in 1977.

Rev. Donald McGuire does not appear on the list, but was accused of molesting a teenager while living in Canisius House, a Jesuit Residence in Evanston, from 1999 to 2003. He was convicted in Wisconsin in 2006. The report found that the church also did not investigate claims by members of a religious order, such as the Jesuits.

Madigan began the investigation in August after a Pennsylvania grand jury reported abuse by more than 300 Catholic clergy. Illinois’ six dioceses are among at least 36 across the nation to have publicly self-reported lists of accused clergy since the Pennsylvania report was released.

Catholic officials in Illinois had previously identified only 185 priests and clergy with allegations against them in the state. Some of the newly reported allegations go back decades, but in many cases, the accused abuser had died or resigned by the time the archdiocese became aware of abuse, William Kunkel, the general counsel for the Archdiocese of Chicago, told the Chicago Tribune.

Cardinal Blase Cupich of Chicago defended his archdiocese, saying his office has reported all allegations since 2002.

“I want to express again the profound regret of the whole church for our failures to address the scourge of clerical sexual abuse,” Cupich said in a prepared statement.

The report comes just ahead of a gathering ordered by Pope Francis of American bishops to pray and reflect on the church’s role in the sexual abuse of children.

Illinois Attorney General-elect Kwame Raoul committed to continuing the investigation in a news release Thursday. He said the results were “disturbing” and accountability would not come voluntarily from the Catholic Church.

“Today’s news demonstrates the need for ongoing diligence in investigating crimes against children taking place within institutions that do not have a history of unilateral, proactive transparency,” Raoul said.