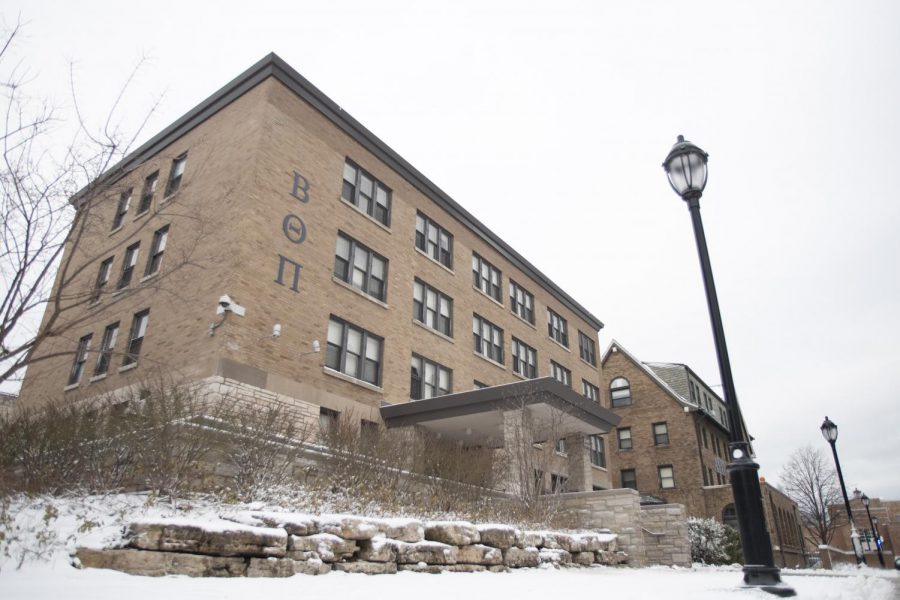 Northwestern’s chapter of Beta Theta Pi has been suspended for four years after a student conduct panel found the fraternity responsible for distributing alcohol to minors, the Interfraternity Council and Office of Fraternity and Sorority Life announced on Tuesday.

A panel made up of staff and students found the fraternity in violation of a social restriction and responsible for “misconduct within the student conduct process,” though the release announcing last month’s decision did not specify the misconduct. The fraternity is now barred from recruiting or hosting events to promote the organization.

Beta Theta Pi was already on social and alcohol restriction, which means the group was unable to “co-host, plan, or participate as an organization in any social events on or off campus,” and was prohibited from hosting any event with alcohol, said FSL Director Travis Martin. The fraternity was also under disciplinary probation, which was scheduled to last through Winter Quarter 2019.

The fraternity may petition to reestablish itself on campus in Spring Quarter 2022 at the discretion of its national headquarters, FSL and the Office of Student Conduct, the release said.