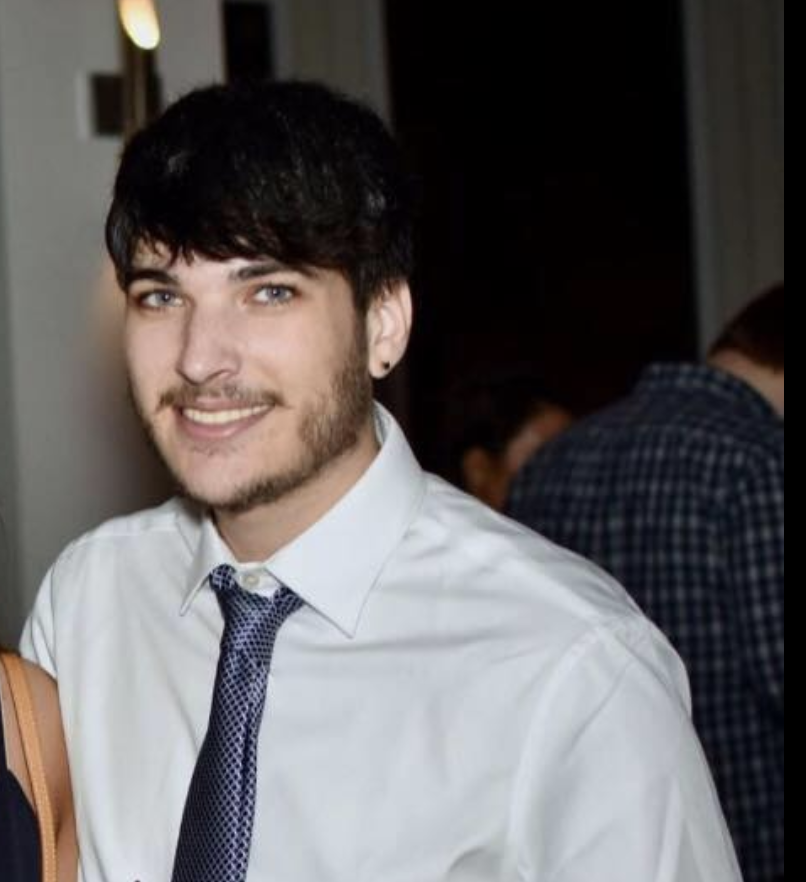 At the end of a bad week in her freshman year, Alexa Bagamian remembers ordering and eating cookie cakes from Insomnia Cookies that said “sorry your week sucked” with Daniel Jessell, who was one of her closest friends.

“It was hilarious,” Bagamian said. “It definitely made our weeks better. I knew I could count on him for a laugh or a shoulder to cry on.”

Bagamian and Jessell met during fall quarter of their freshman year, and many of her favorite memories with him were simply from times they spent together in her dorm room, talking about life and each other.

Jessell, a Weinberg sophomore from Charlotte, North Carolina who later moved to Delray Beach, Florida, died by suicide on Wednesday, Nov. 28 in Kemper Hall. He was 21.

Jessell’s closest friends described him as an empathetic, selfless, and incredible friend.

Alexis Kim remembers sitting on the lakefill rocks with Jessell on the last night of freshman year, talking for hours and reminiscing all of their favorite moments from that year.

“I could tell Dan anything and I knew he would never tell anyone or judge me about it,” Kim said. “I loved spending time with him because not only could we just laugh and have fun, but I would also be able to have deep conversations with him.”

Among some of her favorite memories with Jessell was her weekly routine of getting stir fry dinners at the Foster-Walker dining hall. Kim said though the wait was always 30-minutes long, she liked the regimen because the two would always spend the time in line to fill each other in about how their weeks were going so far.

In Jessell’s free time, Bagamian said he was “a big sports guy,” and would never miss a Boston Celtics game. Jessell also loved to listen to rap music.

“He liked all kinds of music but specifically rap,” Bagamian said. “He analyzed music so well, it was like he had a natural ear for it.”

Jessell also had a natural curiosity about life and learning about the people and things around him. Bagamian said he was “one of the smartest people” she had ever met, not only talented in STEM areas like computer science and math, but also in psychology and Spanish. He had even recently joined a slam poetry club.

Despite all of his hobbies and academic interests, his friends said he valued his friendships the most. Jessell constantly put physical and emotional effort into each and every one of his relationships and with his presence, he always brought joy and laughter, said Ally Friedman, who was in his peer advisor group during Wildcat Welcome.

Friedman and Jessell grew close through their freshman seminar and remained best friends since. Friedman remembers when the two would get together at night and sing 2000s throwback songs, laughing uncontrollably.

“He was always joking,” Friedman remembered. “He brought so much light into any room he was in.”

Among her many memories with Jessell, one of her favorites was when she and Jessell walked around the lakefill until the sun rose, sitting and talking until their first morning classes.

Many of his friends’ favorite memories of him were effortless and candid moments like such.

“We never had to make a plan of what to do when hanging out, everything was so natural and so fun,” Bagamian said.

Bagamian said because she enjoyed Jessell’s company so much, she took him to many of her sorority formals and date nights, her favorite of which was her freshman spring formal.

“I don’t know what my life is going to look like without him here, but he impacted the lives of so many.” Bagamian said. “Northwestern won’t be the same without him.”

A previous version of this story incorrectly stated the day Northwestern students were notified of Daniel Jessell’s death. It was Nov. 28. The Daily regrets the error.