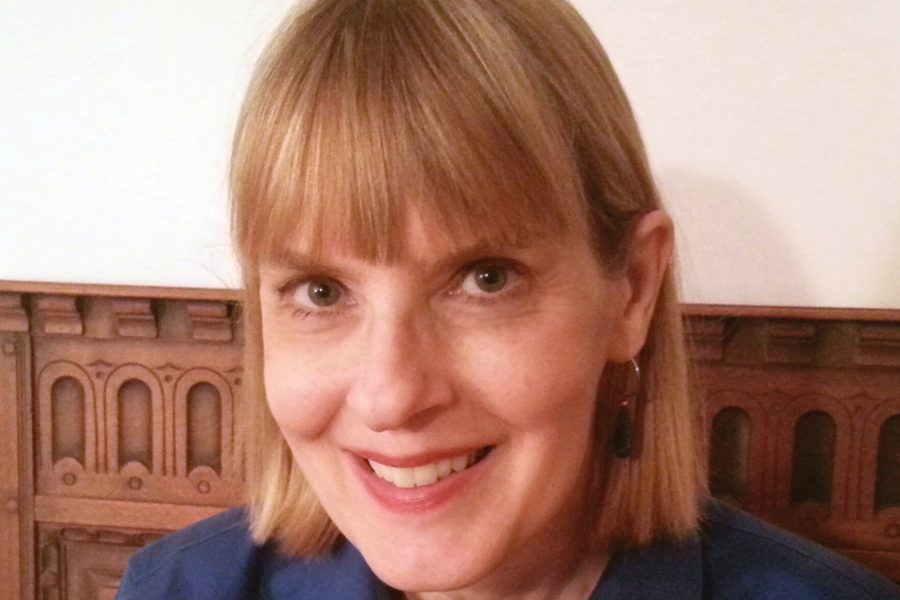 Martha Logan’s first day working for Evanston was unremarkable. But she was glad to be there, and is glad she stayed.

Nearly three decades later, Logan is now the community engagement manager, a position she will retire from at the end of the year.

Logan said she started off working as a public information specialist in the Recreation Division, now known as the Parks, Recreation and Community Services, and only began her stint as community engagement manager in 2011.

“I’ve been connected with Evanston my entire career,” she said.

Logan graduated from the University of Missouri with a degree in journalism and then worked for Pioneer Press, which at the time was a chain of 43 weekly suburban newspapers. Pioneer Press is now part of the Chicago Tribune. She said her experience writing, editing and designing made her a good candidate for the public information specialist position.

Besides her knowledge of the production side, Logan said she enjoys communicating with people — a big part of her job as community engagement manager where she works under city manager Wally Bobkiewicz.

When Bobkiewicz became Evanston’s city manager in 2009, he said he was looking for a way to coordinate the city-wide communications and community engagement efforts. He asked Logan to take on the job.

Logan has developed dozens of e-newsletters for the city and has expanded its social media presence. She also helped introduce text alerts that notify residents of events like street cleaning and weather emergencies.

Logan said her favorite part of her job as community engagement manager was feeling like she made a difference in Evanston, like she made it a better place.

Bobkiewicz said “one of the first things that comes to mind” when he thinks of Logan is the December 2013 fire that burned down Pine Yard Restaurant and several other businesses.

The fire started past midnight, Bobkiewicz said, and it was the biggest fire he has experienced to date in Evanston. He said he got the call about the fire while visiting family in Seattle for the holidays, and that the first person who he was able to reach for communications help was Logan.

“I just remember Martha picking up the phone at 1 in the morning and saying ‘no problem’ and getting on the computer and making sure we were getting information out,” he said.

Once Logan retires, Bobkiewicz said he wants to take time to assess the city’s community engagement operations and compare the work Evanston is doing to neighboring communities before filling the position again.

“There’s just nothing Martha Logan wouldn’t do,” he said. “She always deals with things so capably and confidently.”

Reflecting on her time with the city, Logan said one of the things she is most proud of is the public information videos she has worked on.

One video, Logan said, was released this past summer and focused on pedestrian and bicycling safety. She said her office is currently working with Northwestern to distribute the video to students, staff and faculty in an effort to keep the community safe.

“That will make more of a difference in people’s lives and whether or not they know which day street cleaning is taking place,” she said. “If we can spread the word about how to be safe in Evanston then that’s a project that I’m proud of.”

After finishing her 29-year career with the city, Logan said she plans to stay in Evanston. After all, she’s lived here her whole life.