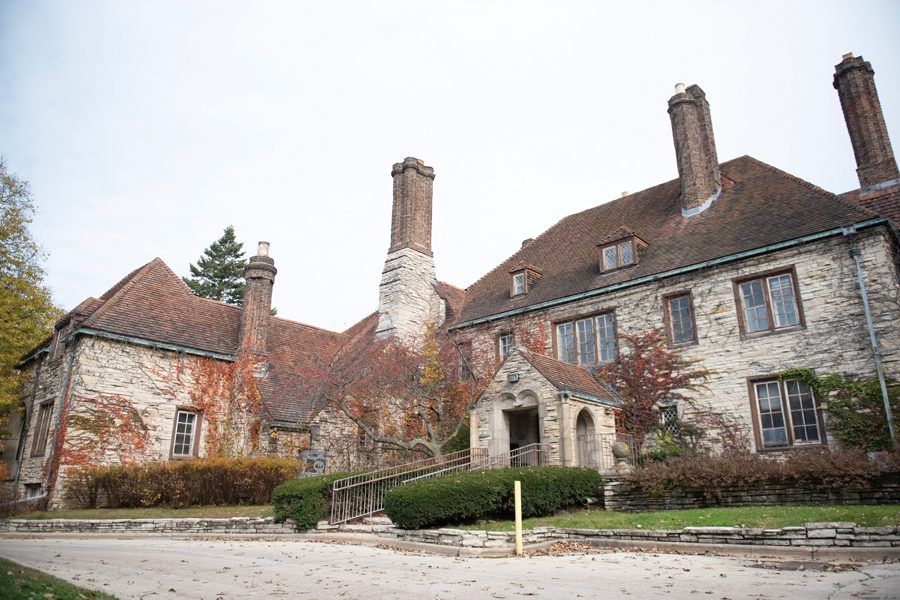 Currently, the city only lists the combined total amount of money raised in favor of the demolition efforts and a list of the donors. The money, which has been raised by Evanston Lighthouse Dunes, a group of private donors, is going toward the demolition of the Harley Clarke Mansion in north Evanston.

The historic property is the only city-owned building to sit directly on Lake Michigan, and it has stood vacant since 2015, when the Evanston Art Center moved out. Since then, residents and officials have debated what to do with the building—with many in favor of preservation, and others advocating for demolition and turning the land into park space.

In April, efforts to turn the mansion into an environmental education center fell through when aldermen voted against a plan from the Evanston Lakehouse & Gardens. They said the nonprofit had not raised enough money to give aldermen confidence in its plan to restore and use the mansion.

City Council voted 5-3 in July in favor of demolition, entering into a memorandum of understanding with the Dunes group. They promised to provide $400,000 in costs for the demolition. As of Nov. 1, $401,915 has been raised for the costs of demolition, by over 80 donors.

In November, 80 percent of residents voted to support the mansion’s restoration in an advisory referendum, which is not legally binding.

Nancy Sreenan, an Evanston resident who supports the mansion’s restoration, filed a Freedom of Information Act request with the city to obtain the specific amounts individual donors had given. Sreenan said she was concerned that some donors may be giving significantly more than others.

“It could be one or two major donors and the rest of them are giving chump change,” she said. “It’s a follow-the-money issue. … (The donors) absolutely have to be aware that what they’re doing is subject to a FOIA.”

Her FOIA application and subsequent challenge were both denied by the city on the grounds that the disclosure of individual donations constituted a privacy breach.

A written response from Storlie to Sreenan states that the agreement “does not require that the donation amounts also be disclosed.”

“Disclosure of donation amounts is an infringement of the privacy rights of the donors financial position to donate a small or large amount of money,” the message reads. “We submit that the donation amounts are personal in nature, disclosure of which is objectionable to a reasonable person.”

After filing an appeal on her FOIA request, state Assistant Attorney General Christopher Boggs on Nov. 7 addressed a letter to city attorney Michelle Masoncup regarding the donation amounts.

The letter asks the city to provide copies of all documents from donors for review, whereupon it will be determined if the donation amounts should be released.

“Please furnish this office with unredacted copies of the requested records for this office’ s confidential review, together with a detailed written explanation of the factual and legal bases for the applicability of the asserted exemption,” the letter reads.

As the city’s public access council prepares the documents for review, City Council will on Dec. 10 consider the Evanston Preservation Commission’s denial of the city’s application for demolition, city manager Wally Bobkiewicz said in an email. If accepted, the appeal will likely be heard Jan. 14, he said.