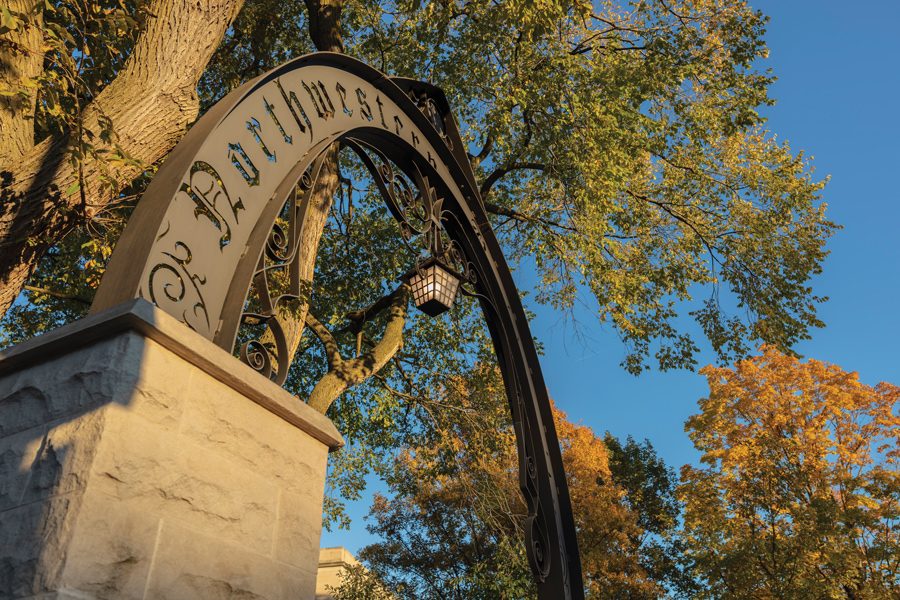 Northwestern failed to abide by federal regulations when it passed down money from the government to its researchers, potentially in violation of the law, according to a report by the Office of Inspector General of the Department of Health and Human Services published earlier this month.

Investigators reviewed 30 grants totalling $9.7 million the National Institutes of Health, a federal agency responsible for public health research, awarded to the University. The report found that Northwestern failed to conduct a proper risk assessment in 24 of the grants, which are passed down to its affiliates like Northwestern Memorial Hospital and the Rehabilitation Institute of Chicago.

The report recommended steps to guide the University back into compliance, including policies to perform the risk assessments and ensure the risk assessments are performed on all subrecipients. In an official letter included in the report, Michael Daniels, the executive director of Northwestern’s Research Financial Operations, outlined steps the University took in response.

University spokesman Jon Yates said on Monday that Northwestern “concurred” with the recommendations. “Prior to the OIG report, Northwestern had already taken corrective action to establish such policies, and has been fully compliant since early 2018,” he said.

Northwestern reached a new record last year after receiving more than $700 million in sponsored research, much of that from the NIH. In an Interview earlier this month, Jay Walsh, the vice president for research, stressed the importance of abiding by research regulations.

“You’re getting money from the federal government, they have a particular way they want to see that money spent,” he said. “If you do certain types of research, then there are safety concerns. Those can be for the people doing the research, safety concerns for participants in the research if it’s a clinical trial for example. … There are research integrity issues that we have to be cognizant of.”