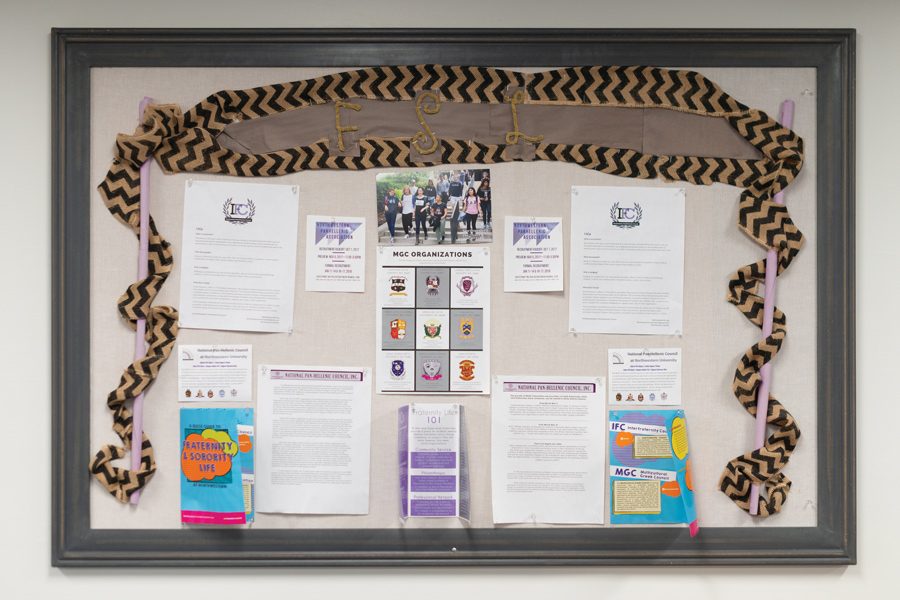 The Office of Fraternity and Sorority Life suspended Northwestern’s chapter of Pi Alpha Phi after an alcohol violation during this year’s Dillo Day. The fraternity was previously on probation.

Northwestern’s chapter of Pi Alpha Phi has been suspended for three years following a violation of the University’s policy on providing alcohol at events, according to joint statement on Monday from the Office of Fraternity and Sorority Life and Multicultural Greek Council.

Because of the timing, the investigation was held off until this fall, where a University Hearings & Appeals System panel chose to suspend the fraternity for three years, said FSL Director Travis Martin. The UHAS panel was made up of faculty, students and University staff.

During the suspension, the fraternity will be unable to conduct any activity on campus, recruit members or host “events that in any way promotes the goals, purposes, identity, programs, membership, or activities of the organization,” the release said.

Fraternities found to have violated policies like this one aren’t always suspended, but Pi Alpha Phi was already on probation, Martin said. He added that groups with an alcohol violation while on probation usually are suspended.

Qian said this is the second time in the past two years the fraternity has been on probation — during both probationary periods, members have had trouble completing sanctions on time. He added that he believes the situation is unfortunate and that the University has been “upset” with the fraternity for some time now.

The suspension took effect Oct. 29 and will last at least until Spring Quarter 2021, when the fraternity may petition for approval to re-establish itself at the University.