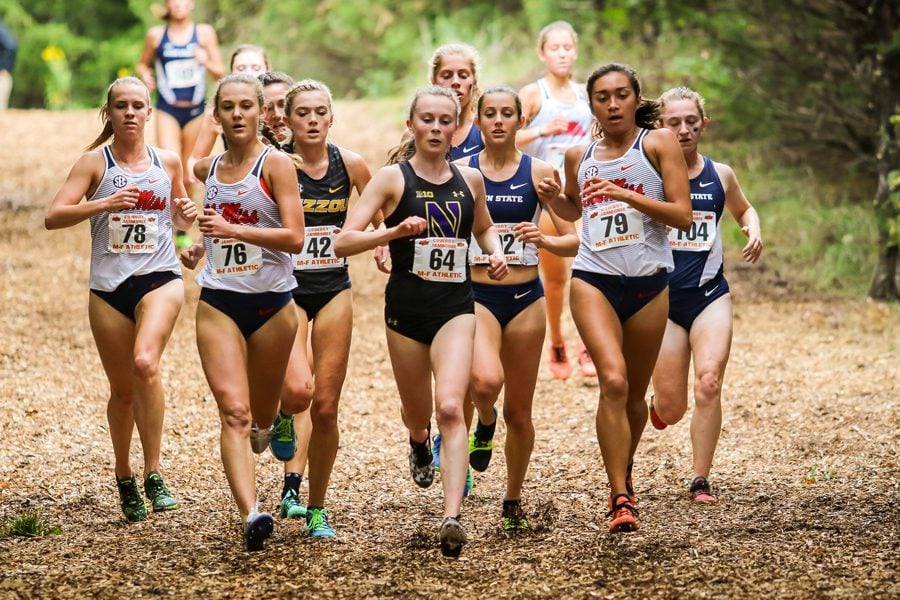 Call her an All-American now.

Junior Aubrey Roberts finished the NCAA Championships race with a time of 20:13, which was good for 18th place in a field of 255 runners. The top 40 runners in the competition earned an All-American honors.

Like she has throughout this year’s campaign, Roberts let her competitors set the pace early on, sitting in 53rd toward the back of the lead pack after 2K and gradually moving up throughout Wisconsin’s Thomas Zimmer Championship Course loop.

As she crossed the 4K, Roberts — who placed 50th as a freshman at NCAAs — had improved to 24th and would knock off six more spots before crossing the finish. She ended just over 11 seconds out of a top-ten placement.

“Aubrey ran a perfect race in not perfect conditions to become an All-American,” coach ‘A Havahla Haynes said on NUSports.com. “She has had the goal to be All-American from her first day at Northwestern and today proved when you focus on the race and not on the result you can achieve your goals.”

The Wildcats will return Roberts, along with three of their other top five runners, next season.