EPD to partner with NUPD to patrol south campus 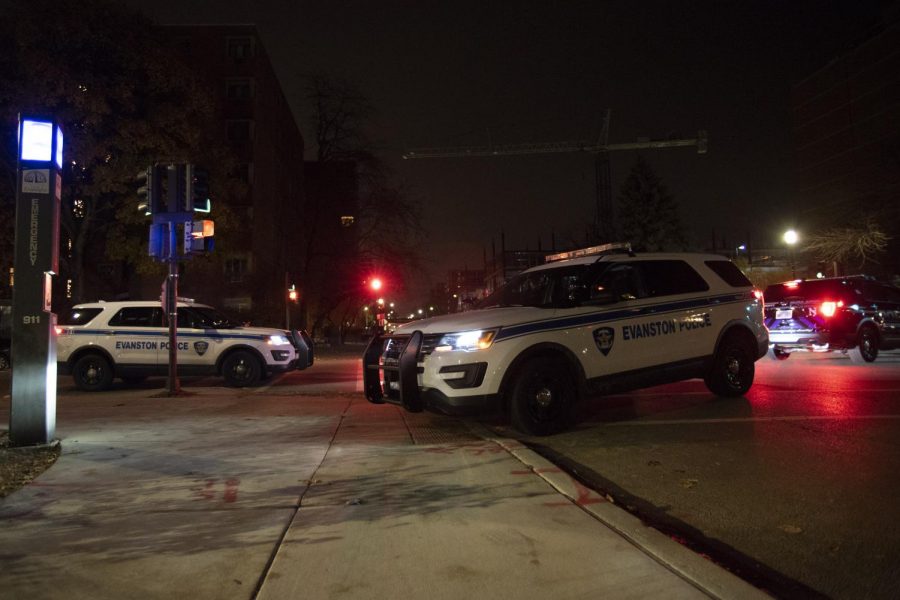 Evanston Police Department officers will partner with University police to patrol the 1800 block of Chicago Avenue, according to a news release.

EPD will increase its police presence in the area — with officers patrolling in vehicles and on foot — following a number of incidents where women have reported being approached and harassed by unknown men.

On Tuesday, Northwestern alerted students of two incidents that occurred on south campus. According to an email sent by University Police Chief Bruce Lewis, two women reported that two white men approached them and “made a rude comment to them.”

Another female individual reported that she was walking southbound when two white men made a comment to her and then grabbed her arm. NU alerted the community last week to three different reports of men grabbing women from behind at night, and NUPD increased its patrol in response.

On Tuesday, Lewis urged the NU community to report suspicious activity “in a timely manner.”

Both UP and EPD suggest pedestrians remain aware of their surroundings, lower the volume on their headphones and use transportation services — like public transit or rideshare options. Additionally, officers recommend students use apps like SafeRide and NUHelp.