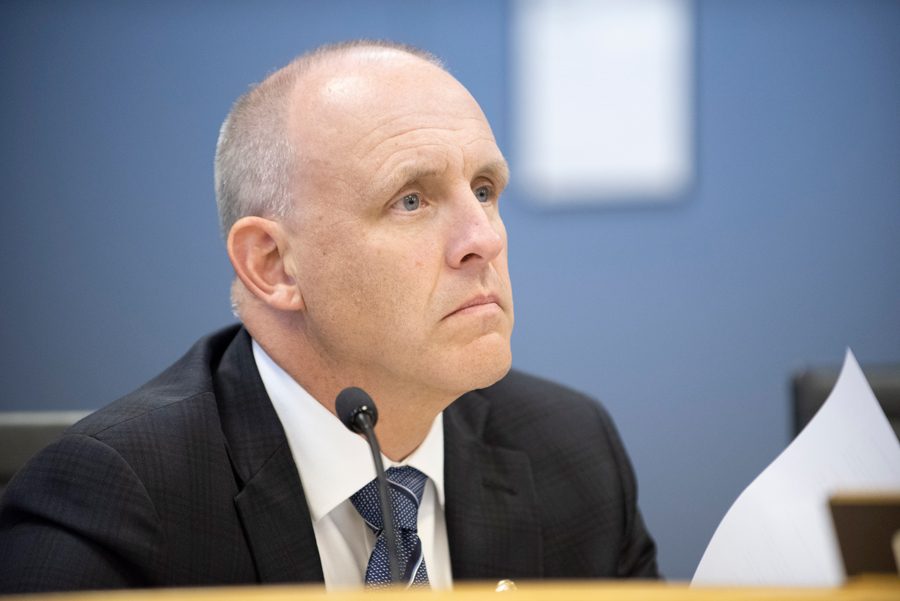 Fiske said at the meeting that she was not sure she was entirely comfortable with approving the committee, citing its large size as a factor.

“What we find at council a frustrating thing sometimes, is we have committees, we get the reports from the committees, committees have a certain level of expectation and things can get very confusing at that point,” Fiske said. “I’m sure they’re going to be doing important work, but what makes me a tiny bit leery is managing expectations.”

The committee is composed of 11 members, including Ald. Eleanor Revelle (7th) and some non-Evanston residents.

Hagerty said when choosing his appointments, he wanted to focus on people who had a “deep connection” to either Evanston or to affordable housing. He said the idea for the committee came from people expressing an interest in creating a working group to move forward on affordable housing issues.

Besides Revelle, who also serves on the city’s Housing and Homelessness Commission and Inclusionary Housing Ordinance Subcommittee, the members include an Evanston Township High School graduate who works for the U.S. Department of Veterans Affairs and the president of the North Shore Village Board of Directors.

Revelle said the committee also includes a resident who has struggled to find affordable housing in Evanston. She added that this committee will operate in a similar way to the committees that were formed to draft the 2009 Plan for Affordable Housing and the 2011 Heading Home: Working to End Homelessness plan.

The committee will look at how to spend city resources and different strategies to address the issue, Revelle added.

“We do believe that we have to be much more holistic in our approach and not expect to do everything that we need to do with government funding,” she said.

After meeting for a year, the steering committee will present its plan to City Council for approval.

“I think if you look at Evanston, the things that we’re really known for… didn’t come about by accident,” Hagerty said. “A lot of effort from the grassroots went into the plans that we develop and the same thing we’re trying to accomplish right here with tasking this committee.”