Aldermen not surprised by support for Harley Clarke referendum 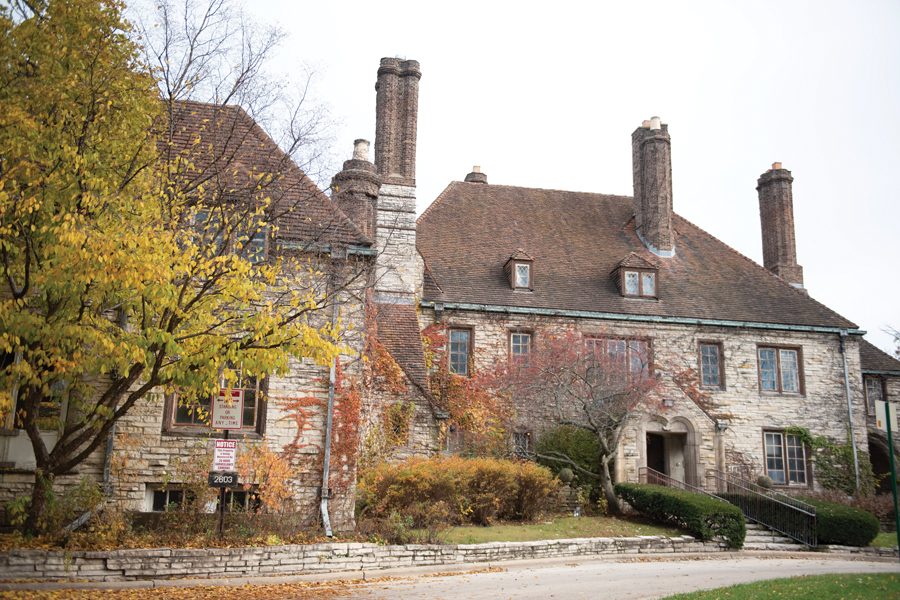 Aldermen were largely not surprised by the results of the referendum on Tuesday’s ballot, which showed overwhelming support to preserve the Harley Clarke Mansion. The problem of how to financially preserve the building, however, remains the main issue.

“It’s never been a question of enthusiasm on the part of the supporters or people desire to see the mansion preserved,” said Ald. Tom Suffredin (6th). “It’s always been a matter of how we’re going to pay for it.”

Roughly 80 percent of voters supported an advisory referendum to preserve the mansion, with 34,505 residents having cast their ballots. Since the referendum is only advisory, the council can still proceed with its memorandum with the Evanston Lighthouse Dunes group, a group of private donors seeking to tear down the mansion.

Regardless, Mayor Steve Hagerty said in an email to reporters that the results must be “taken seriously” by aldermen.

“I’d like to talk to the alderman and members of the Dunes group to see where they stand now that we have more than 25,000 residents who have all basically said, ‘Try harder to save the mansion,’” he said.

City Council is already in the process of demolition after voting to move forward with demolition in July, when they approved a proposal by the Evanston Lighthouse Dunes. The Evanston Preservation Commission denied the demolition application in October, voting unanimously against the group.

Ald. Cicely Fleming (9th) said the results might change other aldermen’s minds despite already being in the process of planning to demolish the building.

“It’s a little bit unfortunate that more people did not participate when we put the call out for proposals for how to use the building,” Fleming said.

The next step in the process is to review the Preservation Commission’s findings on inspecting the mansion’s interior, she said.

While the election results were informative, Suffredin said the referendum does not address the issue of cost to preserve the mansion.

“The actual financial realities of preserving and renovating a structure like that are a little more complicated,” Suffredin said.

A second referendum on the ballot concerned a proposed increase to the city’s real estate transfer tax. Roughly 52 percent of voters supported the increase.

If the referendum is instated, Fleming said she and Ald. Ann Rainey (8th) have discussed allocating increased revenue from the tax to go toward affordable housing.

“It’s not just a tax that’s going to go into our general fund and get lost,” Fleming said.