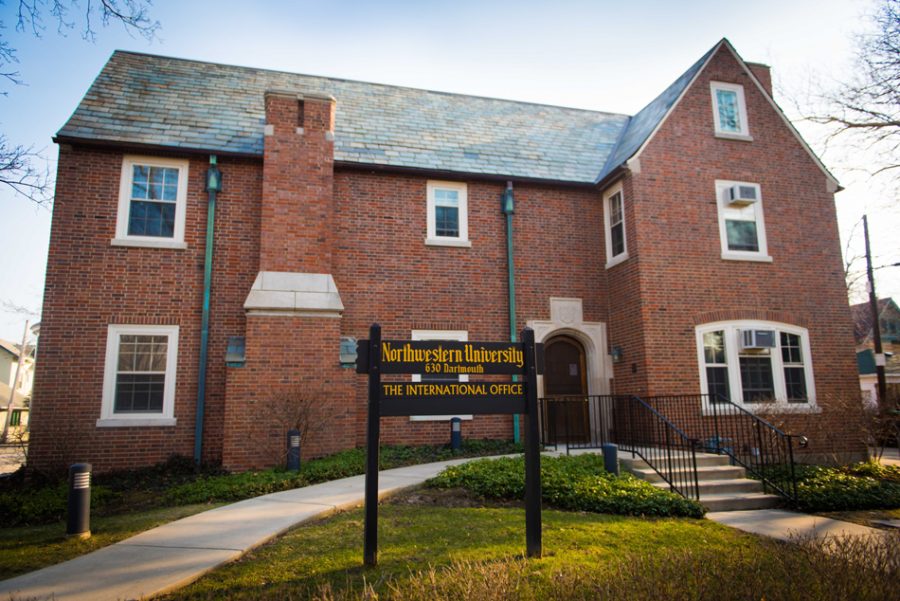 The International Office. Schools and higher education advocates said two new Trump administration policies will reduce foreign interest at a time when international students in the country are declining.

International students at Northwestern continue to face more regulations as the Trump administration intends to set a new maximum period of authorized stay for student visa holders and make it easier for them to receive unlawful presence status.

A rule published on Oct. 17 — and scheduled to take effect next fall — will change the period of authorized stay for certain visa holders, including those on F1 visas. Instead of allowing students to stay in the country until the end of their academic program, the government plans to set a predetermined period for legal residence.

Most of these students in higher education eventually work high-skilled jobs and contribute billions of dollars to the American economy. In publishing the rule, the government said it hopes “to decrease the incidence of nonimmigrant student overstays and improve the integrity of the nonimmigrant student visa.” The Department of Homeland Security estimates just 1.33 percent of visa holders, including student visa holders, overstayed their visa during the 2017 fiscal year.

The proposal also includes setting a maximum period of stay for visiting scholars, though it does not say how long. They are currently regulated to a “duration of status,” which is typically the time of an individual’s academic studies.

A different rule that took effect in August made it easier for international and exchange students on visas to receive “unlawful presence status,” which the government sometimes considers when banning individuals from the country.

Under this policy, unlawful presence begins the day after a student discontinues his or her studies or violates his or her immigration status in other ways. Unlawful presence used to begin after the government notified the visa-holder of an alleged violation of status.

Minor mistakes such as international students working without authorization, failing to update information with their affiliated university or failing to reach minimum course load can be met with what many regard as disproportionately harsh repercussions — students could be denied re-entry for three years, 10 years, or permanently.

The notice was met with backlash from several higher institutions, four of which filed suit to federal court to contest the policy.