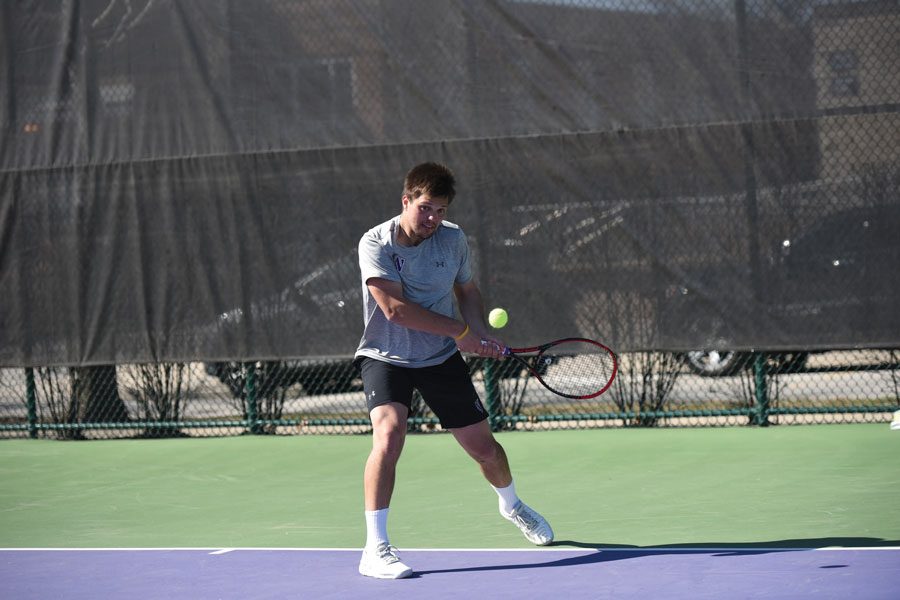 Coming off a fruitful showing at the Big Ten Championships, Northwestern will look to continue its success this weekend at the Gopher Invitational.

Now, the Cats will look to keep the hot streak going at the three-day Minnesota Mock Duals. The Wildcats will face off against No. 24 Notre Dame, Utah and Big Ten foes Nebraska and Wisconsin — among six other teams — at the tournament in the Land of 10,000 Lakes.

Coach Arvid Swan told The Daily last week only four members of Northwestern’s 11-man roster will compete in this weekend’s tournament. The full Wildcats squad hasn’t traveled to most meets this season, a game plan Swan said has been intentional.

“The biggest thing for us is just giving every guy an opportunity to show what they can do,” Swan said. “As a coach, I’m able to focus on each guy in an individual capacity a little bit more while at the tournament.”

Following this weekend’s competition, Northwestern’s next showing will be in Suprise, Arizona as the Cats will aim to shock the field at the Oracle ITA Fall Championships.