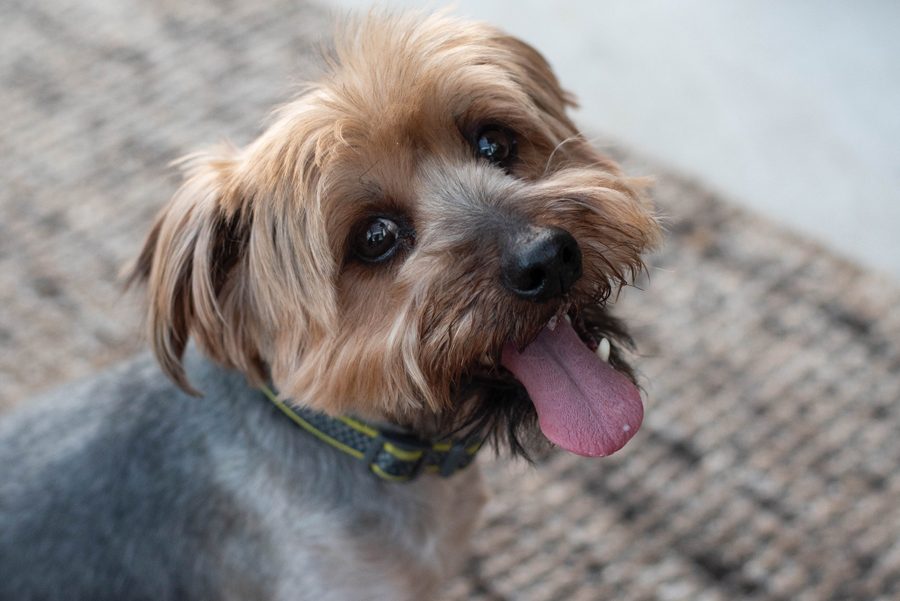 Pets might be counting down the seconds until their owners say they can move and have a treat, according to a new Northwestern study that found new evidence to support animals’ ability to judge time.

The study, conducted by neurobiology Prof. Daniel Dombeck and postdoctoral fellow James Heys, focused on the medial entorhinal cortex in the brains of mice to look for signs of neurological activity during times of immobility. The findings were published in the journal Nature Neuroscience on Oct. 22.

“We were inspired to try to understand more broadly what are the features of this part of the brain, including how does it play it a role in encoding time,” Heys said.

Located in the temporal lobe, the medial entorhinal cortex is involved in forming episodic memories, which are memories of experience, Heys said. This part of the brain encodes two different elements of memories: space and time. Previous research has mostly looked into the spatial aspect, but Heys said he and Dombeck wanted to focus on the aspect of time.

Many mammals — not just cats and dogs — share this brain region, allowing Dombeck and Heys to make the educated guess that other animals can tell time. Humans also have a medial entorhinal cortex, and this research could be used to study the effects of neurodegenerative diseases — such as Alzheimer’s and dementia — on these timing cells, Dombeck said.

This brain region is one of the first to be affected by Alzheimer’s disease in humans, Dombeck said. If this region serves the same purpose to encode time in humans as it does in mice, Dombeck said it could then be used as an early diagnostic tool to look at dementia.

“That’s one of the hopes when we make a discovery like this,” Dombeck said. “We look at the diseases that are out there that affect humans and we start to make guesses as to where this sort of discovery might have an impact.”

The team used virtual reality technology to eliminate other behavioral factors found in mice so that they could be certain they were studying the behavior of timing, Heys said. In the experiment, a mouse runs on a treadmill in a virtual reality setting that is designed to look like a hallway, according to a University news release. Along the hallway is a door, where the mouse waits for six seconds until it opens, signaling to the mouse that it can proceed to collect its reward.

The next step was making the door invisible. The mice would still figure out where along the path the door was because of the floor’s changing textures, and they continued to wait six seconds at the now-invisible door before darting to receive a reward.

The researchers analyzed the mice’s brain activity as they waited at the door using two-photon microscopy, Dombeck said. This involves scanning a laser beam across the medial entorhinal cortex to excite fluorescent indicators placed inside the neurons that indicate how active the timing cells are, Dombeck said.

“We looked for these active neurons and we found subsets of the cells that were active when the animal was resting that nobody knew about before,” Dombeck said. “These cells as a population are acting like a clock. They’re sitting there ticking out how much time the animal’s been waiting at the door.”