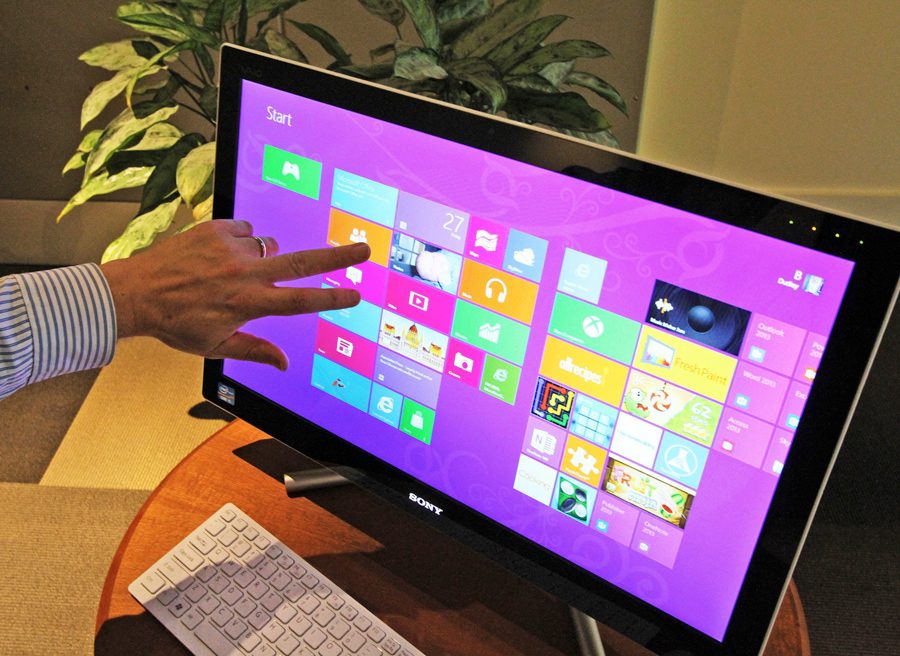 A Sony VAIO L Series desktop computer. Northwestern, Sony and a handful of other colleges and universities are collaborating to develop new classroom technology.

Northwestern and 10 other colleges and universities have partnered with Sony Electronics to develop new technology to facilitate a “more immersive” learning experience, the University announced in a news release on Monday.

Future Learning Collaborative, a Sony project to develop classroom technologies, aims to “foster open and candid dialogue among higher education institutions about the role of technology in supporting teaching and learning,” according to Sony’s website.

The members of the collaborative, which include Sony and 11 colleges and universities, have been meeting regularly since Fall 2017, and will soon begin sharing their findings with the rest of the higher education community, the release said.

The release described the effort as a “result of Sony’s decades-long commitment to providing creative products and solutions” in higher education. The company has helped manufacture products, create presentations and design new facilities on campuses in the past, according to the release.

“By working closely with Sony and our colleagues from a diverse group of institutions, we will be better prepared to evaluate how learning spaces and technologies create deeper levels of student engagement and learning,” Bennett Goldberg, the assistant provost for learning and teaching, said in the release.

Indiana University, Dartmouth College and UC San Diego are among the other institutions that partnered with Sony.