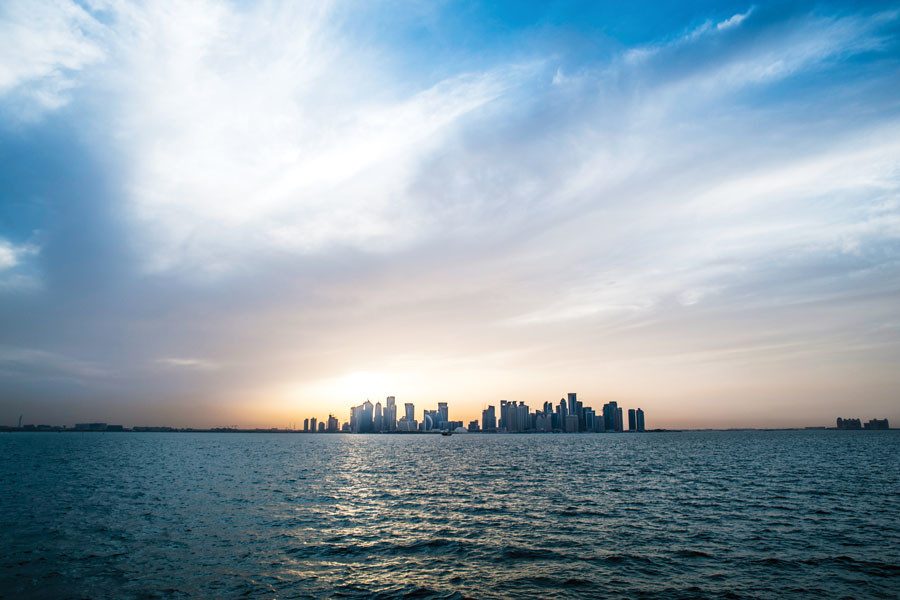 The skyline of Doha, Qatar, where Northwestern and five other U.S. universities have campuses in Education City.

Northwestern’s satellite campus in Qatar will remain closed on Monday after facilities faced flooding and power outages over the weekend.

Education City in Doha — the site of eight branches of international universities including NU-Q — will be closed “until safety is fully guaranteed,” the Qatar Foundation wrote on Twitter. Heavy rain devastated the area during a powerful storm on Saturday.

Everette E. Dennis, dean of NU-Q, wrote in an email to the NU-Q community that the campus has no running water or air conditioning, some nonfunctional toilets and out-of-commission basement facilities. However, all members of the community remain safe and secure, and Dennis urged everyone to stay home.

The Qatar Foundation later informed the community on Twitter that Education City and its universities have taken immediate measures to address the unprecedented rainfall and is “making strong progress in addressing the weather-related impact on some of our facilities.” 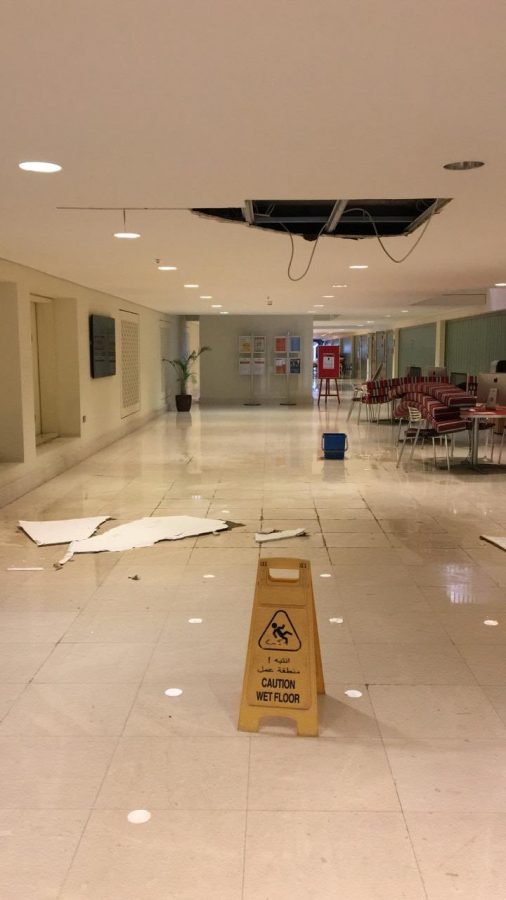 Roads were closed in the area after flooding made them inaccessible.

“It was a disaster trying to drive yesterday and we need to have a conversation about infrastructural changes ASAP,” tweeted Ifath Sayed, an alum of the Qatar campus’ journalism program.

At the Northwestern campus, volunteers rushed to contain the flooding and drain the water. Twitter videos show students and staff using mops to sweep water to the lower floors of the building.

“The physical damage has been fairly significant and the effort being undertaken to minimize the damage is nothing short of amazing,” Dennis said in the email, adding that only “essential personnel” are allowed in the building.

Clarification: A previous version of this story included a misleading photo caption and improper headline. Both have been updated to better reflect the story.