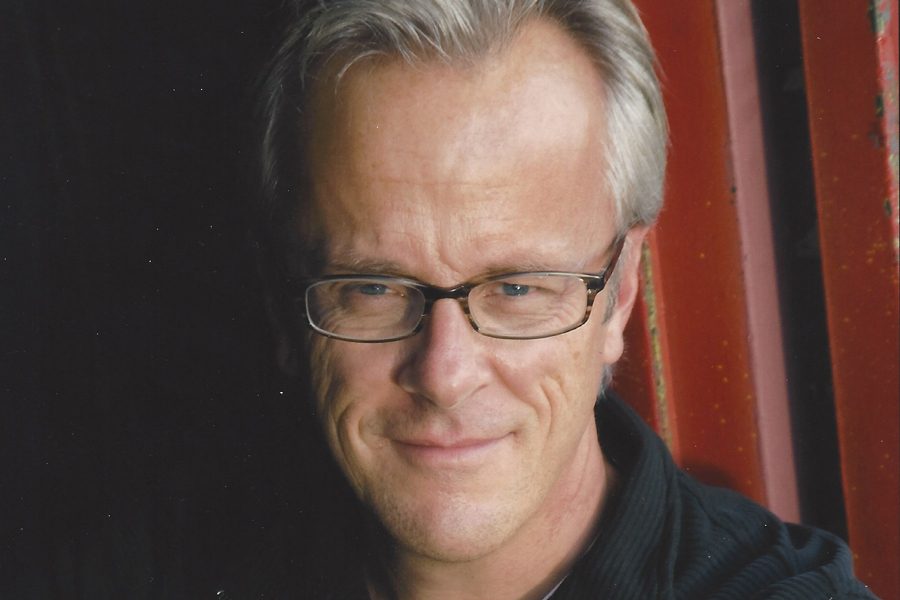 One of screenwriter Dana Olsen’s (Communication ’80) favorite films is The Beatles’ “A Hard Day’s Night,” because it captures his memories of living in the height of ’60s Beatlemania. Through Studio5’s fall movie series, Olsen will share his love with this movie and others with the Evanston community.

Known as the screenwriter for films such as “Inspector Gadget” and “George of the Jungle,” Olsen has moved back to Evanston after years of working in the movie industry in Los Angeles and is now collaborating with Studio5, a recently-launched performance space, as the curator of their new film series featuring films with jazz or musical elements. The series, which began in early September, happens one Sunday a month.

Olsen began writing right after he graduated from Northwestern. Garry Marshall (Medill ’56) offered Olsen a job to work on the TV sitcom “Laverne and Shirley” after seeing him perform in a Mee-Ow show his senior year. From there, Olsen worked on films such as “The ‘Burbs” and “Memoirs of an Invisible Man.”

An RTVF major at Northwestern, Olsen said working on the project has been exciting because it has allowed him to further study the films he enjoys.

“I love films,” Olsen said. “I love to share films I love with people, and tell them details and facts that they might not know about these works.”

Studio manager Liz Kidera said Studio5’s partnership with Olsen began when he participated as a writer and performer in a sketch comedy show at the studio, but that Olsen has known the founders of Studio5, Steve and Bea Rashid, since they studied together at NU.

Kidera said the Rashids thought Olsen was extremely intelligent and would offer an interesting perspective on the films screened.

“Dana offers this great commentary from his personal point of view, and has this great sense of humor,” Kidera said. “He’s like our Turner Classic Movie host.”

A loyal fan of the screenings, Evanston resident Dan Robinson said he has enjoyed the opportunity to rewatch classic films with Olsen’s added perspective as an industry insider.
His speeches, he said, helped him appreciate nuances that he otherwise wouldn’t have. For example, during the screening of “The Umbrellas of Cherbourg,” Olsen drew Robinson’s attention to how the film’s vibrant color palette contributed to its cinematography and mood.

“He’s very interesting,” Robinson said. “He’s very knowledgeable. He’s an interesting speaker. Both (of Olsen’s) lectures gave some history of the film and interesting points to focus on while watching it.”