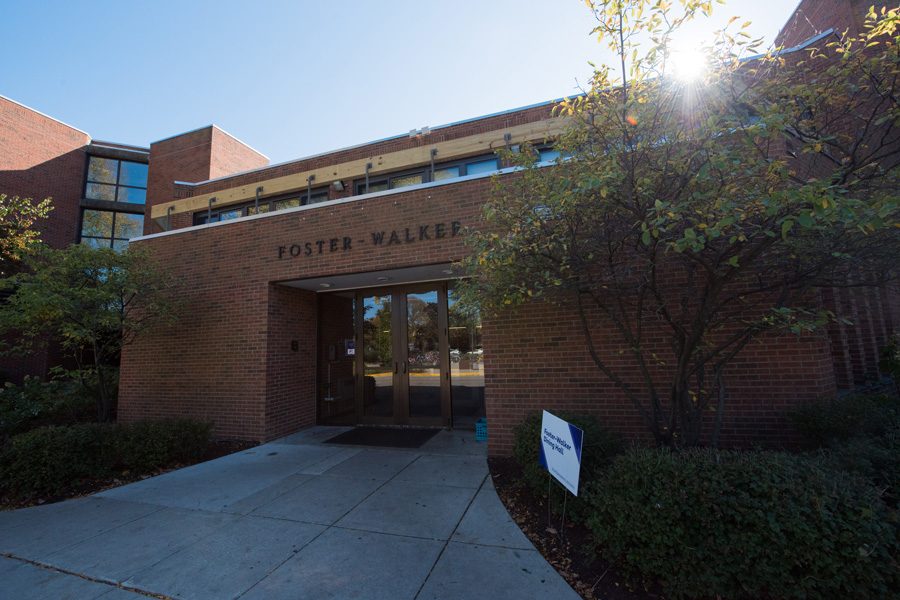 A 33-year-old West Chicago man was sentenced to six years in prison after he was convicted of raping a former Northwestern student, the Chicago Tribune reported.

Pablo Herrera was convicted in April of the former sexual assault of a student in Foster-Walker Complex. The unidentified woman, a then-20-year-old undergraduate at the time of the assault, said despite the complicated legal process and her own struggles with mental health, she was glad that she reported the crime.

“This avenue, through the hoops, hurdles and delays of a clunky criminal justice system, is the only way to hold those who hurt others officially accountable for their actions,” she said at the sentencing according to the Tribune.

At the trial last spring, the woman testified that she met Herrera several months before they met up and she let him sleep on the floor of her room in Foster-Walker.

“I want to ask the defendant: Why? At what point did you decide that I was unworthy of basic human respect?” the woman said, according to the Tribune.

She said that in the aftermath of the assault, she considered taking her life with medication prescribed to her after the assault, the Tribune reported, and was angry that she didn’t have enough left at the end of the month.

“I grappled with my feelings of self-esteem, self-worth, shame and fear as everything around me and in my own mind became a reminder of what happened,” she said at the sentencing.

Herrera’s fiancée and mother-in-law testified on his behalf and called him a good father, but Herrera did not address the court himself, the Tribune reported.

Judge Lauren Edidin said it was his choice to use his experience to rape her.

“He violated her. Those were his actions. His choices,” Edidin said as she handed down the sentence.