After ‘explosive growth,’ EECS to split into two departments 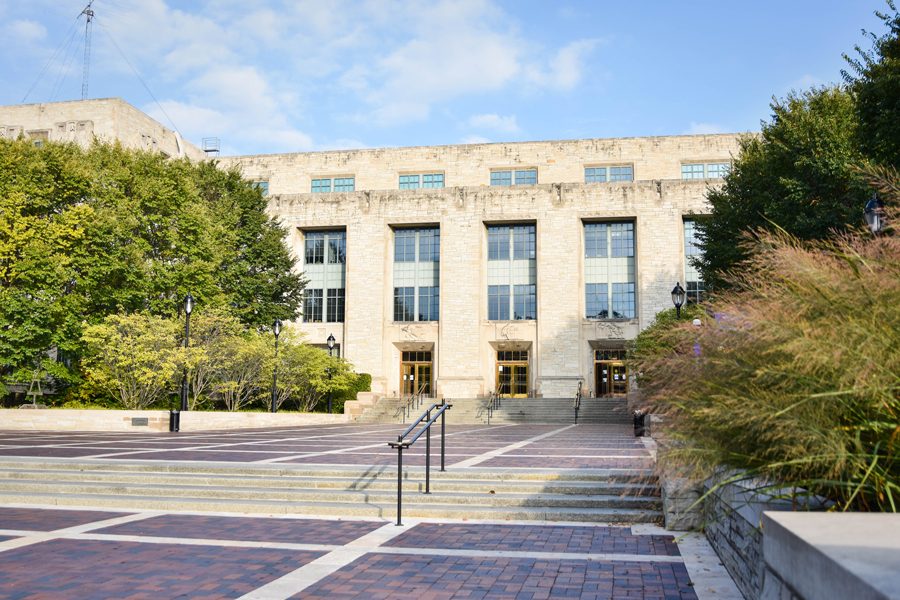 The electrical engineering and computer science department has started the process of splitting into two individual departments.

“Now we’ll have two functioning units of comparable size that will function much better in everything they have to do like research and teaching,” Ottino said.

“When you’re as large as we are currently and growing, you don’t move as quickly as you’d like,” he said. “Smaller departments can be more nimble.”

After the change, faculty members may be members of many joint departments because they’re currently involved with all three divisions, Sahakian said. He said he expects the process to finish some time between January and next Fall Quarter.

The split follows “explosive growth” in computer science at NU, Sahakian said. The major increased 164 percent in degrees conferred from 2008 to 2013. Northwestern announced plans in 2016 to hire 20 faculty members as part of a $150 million effort to expand computer science.

The EECS department is seeking a Peter and Adrienne Barris Chair for the future computer science department. The Barrises gave Northwestern $5 million in 2013 for an endowed professorship in EECS.

Although the split will alleviate administrative burdens, Ottino said students might not notice it because it won’t have a direct impact on them.

“Students probably will see not much difference,” he said. “The quality of the decisions will be the same as before, but the efficiency will increase.”