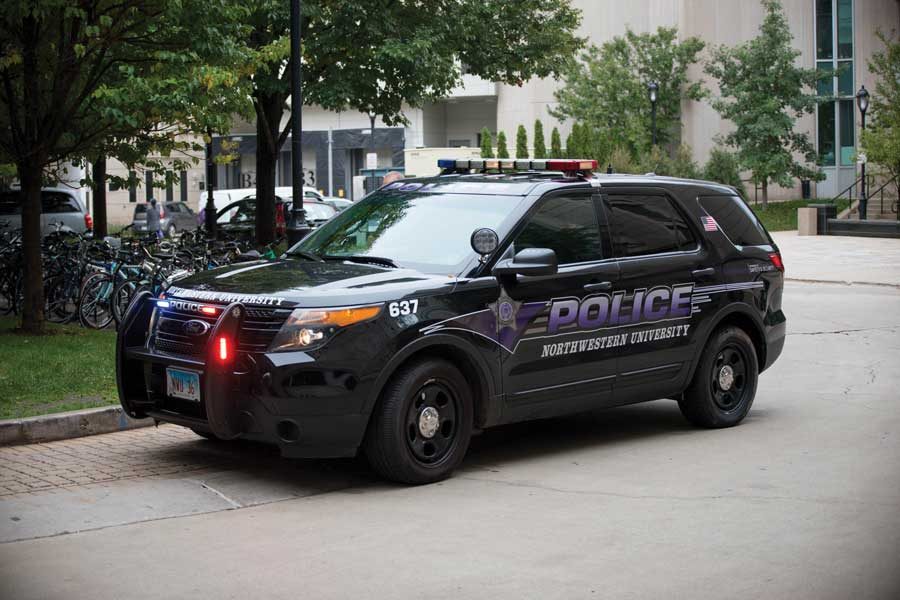 The alert, which came via an email from UP Chief Bruce Lewis, outlined the need for students to “use extra caution.”

The alert also states that the UP has increased patrols since the incidents, and “does not believe suspect or suspects” who stole the items are in any way associated with Northwestern.

“Many crimes are crimes of opportunity,” Lewis’s email said.

The email urges students to lock their doors, ensure their belongings aren’t left unattended, report suspicious activity by calling 9-1-1 or using the Blue Light emergency phones, and call University Police if they have information about any of the current investigations.