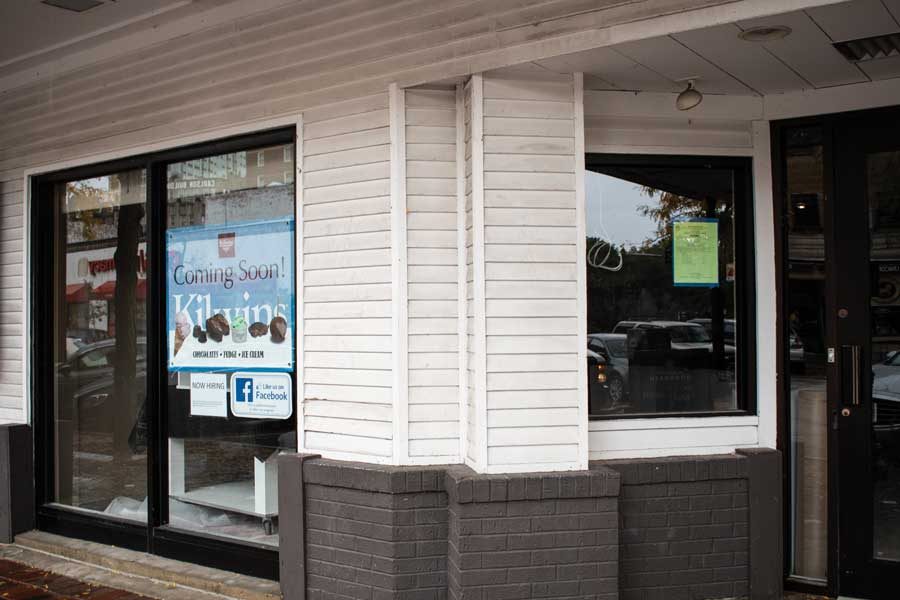 Kilwins, a national ice cream and candy shop, is set to open its first Evanston location in early November.

Owner and operator Jeff Schneider said they are in the final stages of construction for his store, located in downtown Evanston at 1724 Sherman Ave. The new shop will feature 32 flavors of “Original Recipe” ice cream, as well as popular candies such as fudge, brittles and caramels, Schneider said.

“My family and I have been customers of Kilwins for a long time,” Schneider said. “We started the conversation with Kilwins when we knew they were looking to open up a location in the area.”

Schneider noted that he’s putting the kitchen at the front of the store, so people walking by on Sherman Avenue can see them making their products in the front window.

“Kilwins typically does choose more tourist-heavy areas, not that we expect one single store to bring in a bunch of tourists,” she said. “What I think is interesting in (Kilwins) choosing Evanston is that they thought it was an area that a lot of families come to and that we could use more family offerings.”

Coakley added that the shop will be open year-round, with offerings ranging from Kilwins traditional ice creams to hot chocolate.

Taylor Reyes, a McCormick junior, said she used to visit Kilwins when she was younger, but she hasn’t been to the store in a long time.

“There’s a Kilwins in Lake Geneva, which is kind of close to where I live,” she said. “It’s ice cream. It’s creamy, delicious ice cream. Who doesn’t like ice cream?”

Schneider said his family is excited to open the new store. He said he has been receiving feedback from the Evanston community about people who are excited to visit the new Kilwins, and he hopes to provide a “great atmosphere” in his store like he has in other Kilwins.

Schneider said Kilwins Evanston is almost ready to open, and workers are finishing the last bit of construction and hiring new employees. While the grand opening has been pushed back until the beginning of November, Schneider said he will have a firm opening date in the near future.