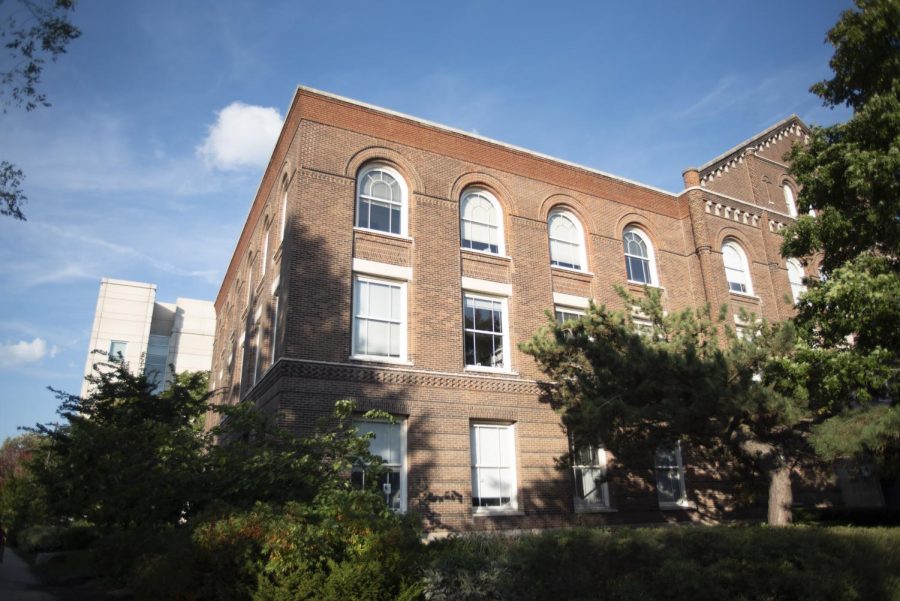 When Charles Whitaker attended the Medill School of Journalism, Media, Integrated Marketing Communications in the 1970s and 1980s, his classes rarely mentioned video, audio or broadcasting.

“We were largely a newspaper school,” the interim dean of Medill said. “We were a school that prided itself on producing good, regional newspaper reporters — that was Medill’s calling card.”

These changes did not occur overnight, Whitaker said.

“Our curriculum is always a work in progress,” he added. “That means classes are always going to be incorporating discussions and/or exercises that are trenchant and related to the moment, but we tend not to blow up the curriculum in response to events of the moment. We will respond as needed with special topics classes that may hit upon an issue that is particularly salient, and we look at those all the time.”

One new course, which new Engineering Prof. Jessica Hullman will teach winter 2019, centers on data journalism and will focus on how to communicate data in news and understand where readers can misinterpret it.

“It’s important to begin to see data and the use of data as a certain type of narrative technique for journalists even if they don’t have a deep stats background,” Hullman said. “With all of the fake news, it’s important for journalists to stick to the facts, and data is a way to do that.”

Though Medill hasn’t seen much widespread curriculum change in recent years, professors and students have engaged in more conversations in their classes about trends like “fake news,” eliminating bias or digitization.

Medill Prof. Stephanie Edgerly, who will teach the freshman introductory reporting course next quarter for the first time, said she plans to integrate a unit on these topics, and in Peter Slevin’s course titled Politics, Media and the Republic, the declining trust in press comes up regularly in discussion, he said.

“Donald Trump’s existence and the criticism that reporters face day in and day out has forced reporters to be better at their jobs because they know that every mistake will be amplified,” Slevin said. “It makes it really interesting to be teaching this stuff now.”

Medill junior Braden Pomerantz — a student in Slevin’s class — said that he appreciates the school teaching its students to gain back the support of its readers by relying on objective and fact-based journalism.

“What Medill does a really good job doing, and something I always keep with me is good journalism is good journalism,” Pomerantz said. “Even as there’s growing distress, even as it becomes digitized and there’s (fewer) newspaper jobs, as long as you have those basic skills, you’re going to be fine.”

This story has been updated to reflect the full name of the Medill School of Journalism, Media, Integrated Marketing Communications.