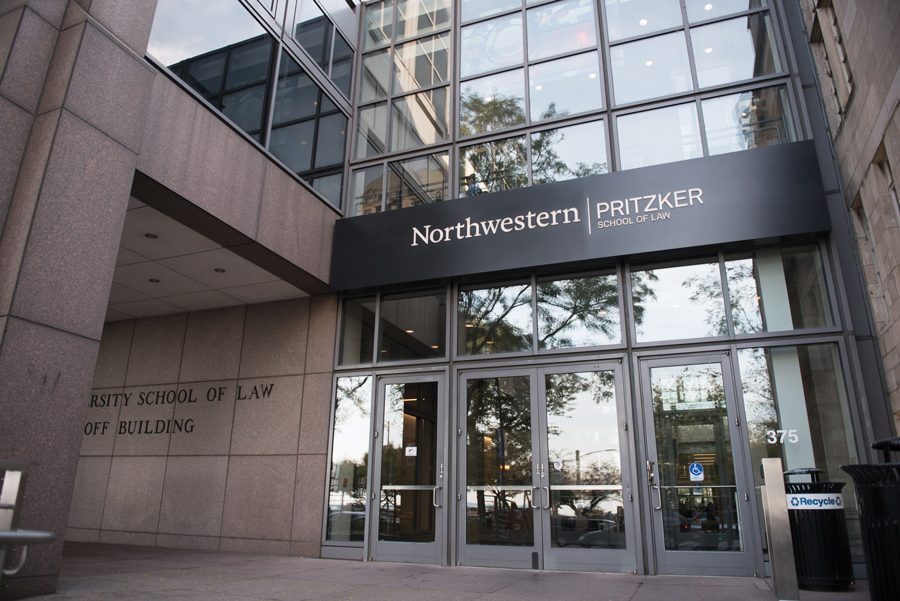 Pritzker School of Law. Attorneys from Netflix docuseries spoke about their participation to Pritzker students on Monday.

Award-winning documentary series have captured the attention of Netflix binge-watchers across the globe, but they would be nothing without the legal team behind the infamous cases.

On Monday, defense attorneys from two hit miniseries were the star of the show during an event put on by the Pritzker School of Law’s Center on Wrongful Convictions. The event featured Jerry Buting and David Rudolf, the defense attorneys at the forefront of “Making a Murderer” and “The Staircase.” Steven Drizin, the former legal director of the clinic, fittingly hosted the panel as a former appellate attorney for Brendan Dassey, a key character in “Making a Murderer.”

The miniseries depicted the case of Teresa Halbach’s murder, which Steven Avery was convicted of in 2007, as well as the involvement of his nephew Dassey, who was represented by School of Law professors through his post-conviction litigation. The filmmakers exposed wrongdoings of the justice system, including a coerced confession from Dassey, and covered the trial that ultimately led to Avery being found guilty.

Rudolf, a former professor at University of North Carolina at Chapel Hill, shared his passion for criminal justice in front of the crowd of about 75 attendees. He said throughout college and law school, his values were shaped by heavily broadcasted events like the Kent State shootings, Watergate scandal and Vietnam War.

These events led Rudolf to “represent individuals against the power of the state,” he said, leading him to become a criminal defense attorney. Over his career, he added that he has picked up important life-skills from working with others

These lessons in tow, Rudolf took on the 2003 trail of Michael Peterson, the American novelist convicted of killing his wife, Kathleen Peterson, documented in the 2004 release of “The Staircase.” He allowed a production team to document the workings behind the trail with a specific goal in mind.

Rudolf said the most rewarding part of participating in the docuseries was receiving messages after its release from viewers who had changed their opinion of defense lawyers after watching.

Buting himself was a former student of Rudolf’s at UNC. He’d also watched “The Staircase” before participating in “Making a Murderer.”

Though the miniseries share similarities, Buting said the case of Avery is different in the sense that he was not a privileged defendant — he represented the majority of cases in which the accused cannot afford a lawyer.

And he shared similar motivations to Rudolf motivation for participating in “Making a Murder” — he wanted to show what it was like to “have the pressures of someone’s life in your hands” and how to defend ethically. While the law enforcement corruption uncovered throughout the trail surprised him, so did the docuseries’ success.

“Nobody expected [‘Making a Murderer’] to be this huge mega-hit that went viral all over the world,” Buting said. “People were interested enough in hearing about criminal justice issues for the first time in my career.”

The Center of Wrongful Convictions also has ties to the case, since School of Law professors Steven Drizin and Laura Nirider represented Dassey through his post-conviction litigation. Law students participated in the event by sending in questions to Drizin and asking them in-person during a Q&A segment.

School of Law second-year Kristen Stoicescu said she found the speakers especially compelling because of their backgrounds and fame in the law community.

“This opportunity in particular was really cool, because many people have seen these shows,” she said. “These are people who did follow their passions and were very successful at it, so that is particularly inspiring.”