Who to watch this year in sports 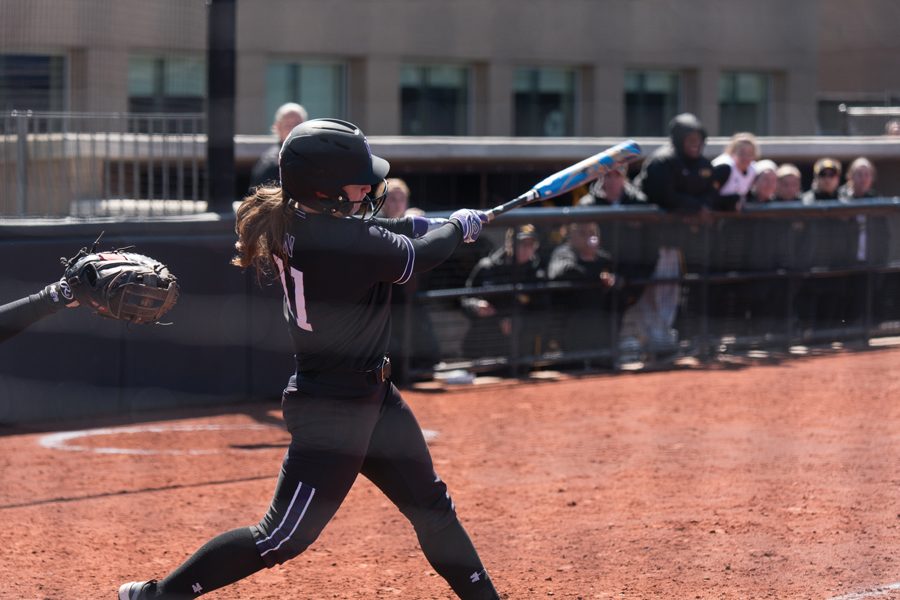 After the departure of Justin Jackson, Northwestern running backs have big shoes to fill. Jackson is the Wildcats leader in rushing yards (5,440), rushing attempts (1,142) and rushing touchdowns (41). After being the primary backup running back to Jackson last season, Jeremy Larkin looks ready to take over as the starting running back this year. Larkin showed flashes of speed, footwork and vision last season, averaging 6 yards per carry and scored 5 touchdowns last season. With Clayton Thorson coming off of a torn ACL, Larkin has the potential to carry the load offensively and lead Northwestern to a Big Ten West title.

After a disappointing 2018 season, Northwestern basketball is looking to bounce back in 2019. Senior Vic Law could be a major reason why the Wildcats return to the NCAA Tournament. Although Law had injuries last season, he improved as a defender and showed that he could be a primary scorer, dropping 15 or more points in 8 of the 27 games he played in. With Scottie Lindsey and Bryant McIntosh graduating, NU will turn to Law to score more. NU’s success will rely on Law’s ability to lead a young team with lots of talent and potential, but not a lot of experience.

Olivia Rosendahl is one of the most accomplished athletes in Northwestern’s history. Rosendahl won her second-straight NCAA championship in platform diving in 2018. She also became Northwestern’s first Big Ten Diver of the year, along with being an All-American in 1-meter and platform diving. These accomplishments alone explain just how great of a diver she is. The scariest part for opponents is that she still has one more year of eligibility and Rosendahl is definitely an athlete to keep an eye on as she tries to win three straight platform diving titles.

The Northwestern softball team had a 13-win improvement from 2017 to 2018, due to, in part, the rise of Rachel Lewis. As a freshman, she led the team in home runs, while leading the Big Ten in runs scored and RBIs. She helped Northwestern’s offense thrive as they were ranked third in the Big Ten in batting average and second in runs scored. She was also named an All-American and was unanimously chosen on the All-Big Ten first team. Lewis left her mark last year as one of the best players in the country and should be a player to watch next year.