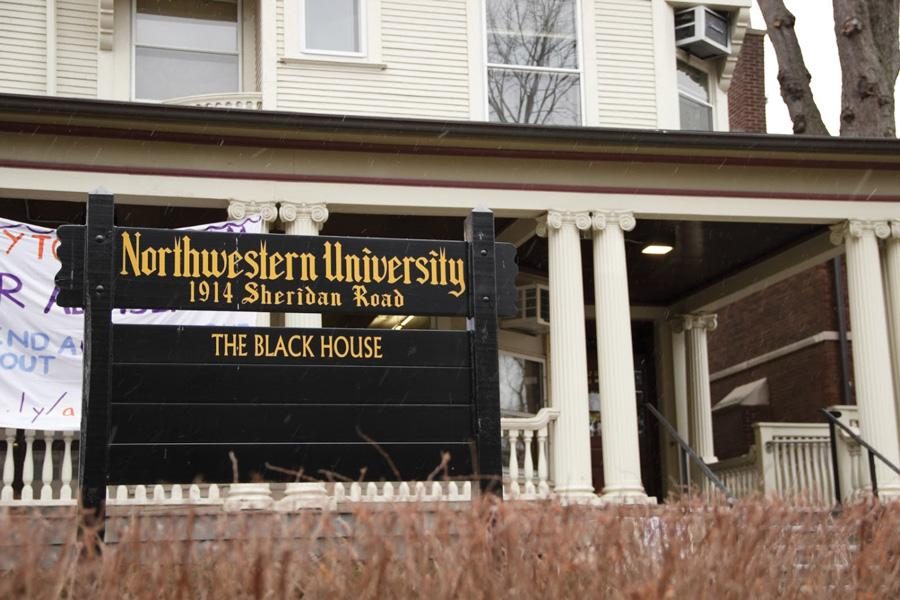 Northwestern is an often overwhelming place, and with about 8,000 undergraduates and countless student groups it can be easy to feel lost. Here’s a rundown of just some of the NU spaces where you might go for support:

The Black House was founded in 1968 following the Bursar’s Office Takeover, in which students occupied the Northwestern Bursar’s Office and presented a list of demands to the University. Among those demands was a space on campus for black students to call their own. Since then, the Black House has served as “the social, cultural and educational hub” for black students, according to Northwestern magazine.

The Women’s Center recently celebrated its 30th anniversary of “advancing women, gender equity and inclusion through engaging the Northwestern University community,” according to their website. The center offers a multitude of resources to students and faculty, including those relating to women’s health, the LGBTQ community, sexual violence, motherhood and much more. This past year, the Women’s Center welcomed a new director, Sekile Nzinga-Johnson, who told The Daily she plans to communicate with students, faculty and staff to figure out how the center can best serve the community.

The Gender and Sexuality Resource Center, located on the third floor of Norris University Center, is a space for studying and socializing. According to its website, it is a “safe and affirming space” for the LGBTQ and ally community at Northwesterrn, as well as a “hub for organizations, resources services and programs of interest.” The center is overseen by the Multicultural Student Affairs office and includes a library with books, magazines and movies.

The Office of Religious and Spiritual Life oversees various interfaith programs and spiritual centers. These include Northwestern Hillel, the Sheil Catholic Center and various other Christian groups, such as the University Lutheran Church and Canterbury Northwestern, for those in the Episcopal community. There are also dozens of student-led religious groups for all faiths, including the Muslim Cultural Students Association, the Baha’i Club and the Atheist, Agnostic and Irreligious Student Association.