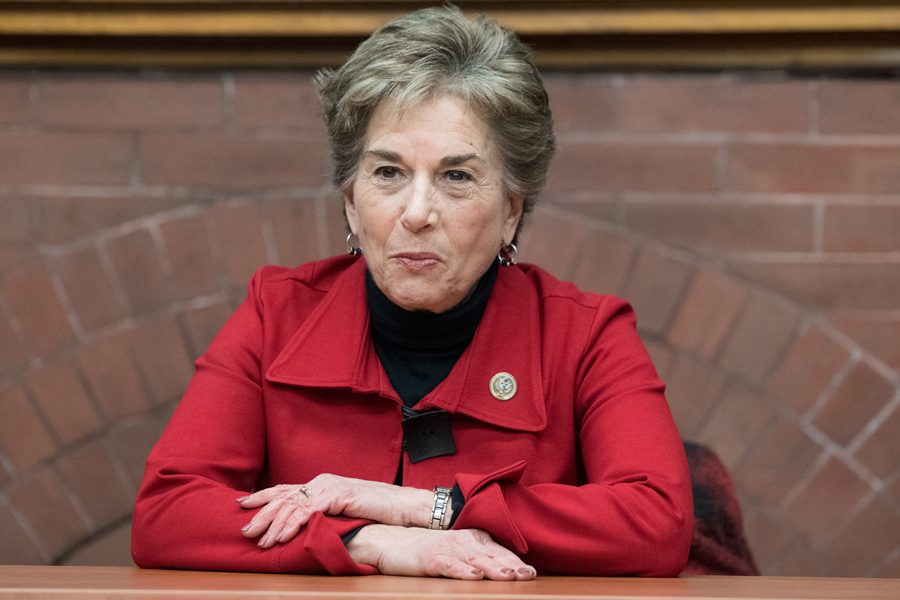 With the school year starting soon and midterm elections right around the corner, here’s a comprehensive guide to who represents Northwestern students — on campus and off of it.

Associated Student Government represents the student body at Northwestern. Led by Weinberg seniors Sky Patterson and Emily Ash, who serve as president and executive vice president, respectively, ASG helps provide funding to student groups across campus and acts as a link between students and the administration.

In June, ASG members voted to change the apportionment of its Senate, moving to a system of representation based on school affiliation rather than residential area. Now, each school is allotted a specific number of Senators.

Senators make up a number of standing and ad-hoc committees assigned to managing certain focus areas — like student activities, community relations or sustainability — that ASG has a stake in. Each committee is led by a vice president in charge of its operation.

Evanston consists of nine wards, each represented in City Council by one alderman. Northwestern’s campus is located mainly in the 1st Ward and the 7th Ward, which are represented by Ald. Judy Fiske (1st) and Ald. Eleanor Revelle (7th).

Evanston’s nine-member City Council is led by Mayor Steve Hagerty, who was sworn in in May 2017.

Duckworth, who assumed office in 2017, recently became the first sitting senator to have a baby while in office. An Iraq War veteran, Duckworth served as a U.S. Army helicopter pilot and suffered severe combat wounds, which caused her to lose both of her legs and damaged her right arm.

Durbin, who has served in the senate since 1997, is the Senate Minority Whip. He serves on the Senate Judiciary and Appropriations committees, and is a ranking member of the Senate defense subcommittee. He has been critical of the Trump administration, especially in regards to its relationship with Russia.

Schakowsky is a Chief Deputy Whip for the Democratic party and a member of the House Budget Committee, as well as the House Energy and Commerce Committee, among others. She is known for her progressive views and her outspoken criticism of the Trump administration, most recently regarding immigration.

Schakowsky is up for re-election in November.