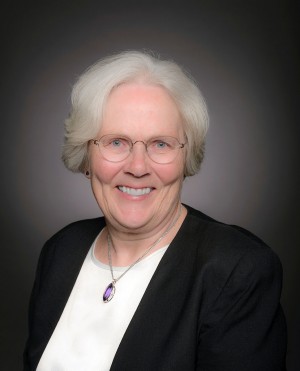 Northwestern’s vice president for financial operations and treasurer Ingrid Stafford is stepping down from her role Sept. 1, according to a Monday news release.

Having spent more than four decades at NU, Stafford (Kellogg ’78) will spend a year at the University serving as a senior advisor before retiring in August 2019, the release said. She first began working for NU as a student intern in 1977.

“If Northwestern had a hall of fame, Ingrid would be a first-ballot inductee,” Craig Johnson, the interim senior vice president for business and finance, said in the release.

Prior to becoming the vice president for financial operations and treasurer in 2014, Stafford served in various financial leadership positions. She is a staff member for three Board of Trustee committees and “played a key role” in the school’s debt management program, according to the release.

In the release, Stafford said she will explore her professional and volunteer interests after stepping down, in addition to spending time with her grandchildren.

“In terms of next steps, it’s time for the next generation to take over,” she said. “I followed the footprints of many dedicated financial professionals when I started at Northwestern, and believe that we have built a strong organization to serve Northwestern in the years ahead.”