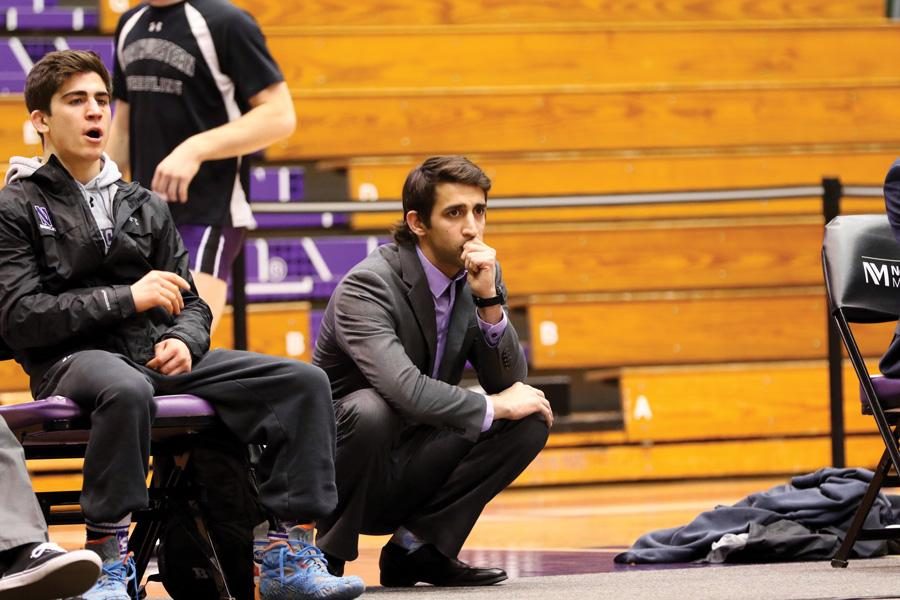 Storniolo has led a minor turnaround in his three years leading the Wildcats’ wrestling program. After taking over as interim head coach following the firing of Drew Pariano at the beginning of the 2015-16 season, Storniolo and NU failed to win a single Big Ten dual and fell by scores of 46-4, 38-3 and 54-0 along the way.

After that season, Storniolo had the interim tag removed hasn’t looked back since.

Last year, the Cats finished 5-4 in conference play, picking up victories over No. 16 Wisconsin, No. 14 Minnesota and No. 22 Purdue. They were ranked No. 17 in the final USA Today poll. Those five conference wins were more than NU had totalled in its previous three seasons combined.

The Big Ten is generally regarded as the best wrestling conference in the country, and 11 of the 14 teams in the conference finished the season ranked in the top 25.

Storniolo worked with the Cats for six years as an assistant before being promoted to his first head coaching job. He previously worked as a volunteer assistant at Old Dominion University. On the mat, he was a Big Ten Championship finalist at Penn State before transferring to Oklahoma and winning the Big 12 championship his senior year.