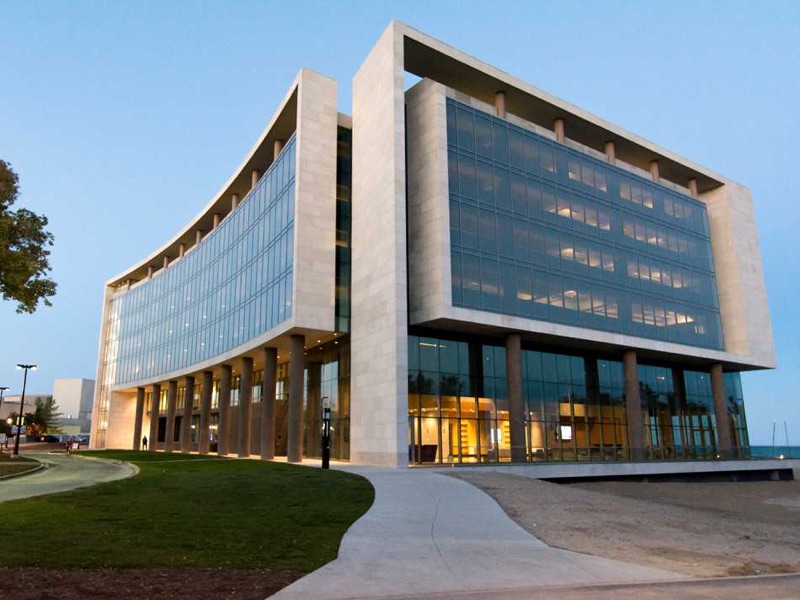 Northwestern will not change its admission practices after the Trump administration revoked Obama-era guidelines that encouraged the use of race in college admissions. The announcement is reassuring for affirmative action proponents, but it remains unclear how admission officials use race when making decisions.

The Justice and Education Departments rescinded the seven guidance documents this week, arguing the past administration’s interpretations of the Constitution and Civil Rights Act were an overreach of authority.

“When issuing regulations, federal agencies must abide by constitutional principles and follow the rules set forth by Congress and the President,” Attorney General Jeff Sessions said in a statement announcing the Tuesday move. “In previous administrations, however, agencies often tried to impose new rules on the American people without any public notice or comment period, simply by sending a letter or posting a guidance document on a website. That’s wrong, and it’s not good government.”

The move effectively restores a Bush-era guidance that prohibited quotas and only allowed the use of race if it was “essential to the institution’s mission,” though the desired diversity must be broader than racial diversity. It also called for “serious good faith consideration of workable race-neutral alternatives” and forbade “undue burden on other-race applicants.”

The Obama administration had revoked that policy, among others regarding the use of race in admissions, and issued ones of its own, believing that all students benefited from diverse classrooms. These new policies had sought to give colleges options to adopt race-conscious admissions amid Supreme Court decisions that narrowed schools’ legal options.

Education Secretary Betsy Devos did not issue a new replacement policy, but education officials have signaled the department’s direction by restoring a pair of 2008 guidances under the Bush administration, including one that called for “race-neutral” placement for K-12 students. The reinstatement of these documents suggest the Trump administration will encourage schools to use race-blind admissions.

Policy guidance documents are not backed by the full force of the law, but they reflect the administration’s legal viewpoint. Schools that don’t comply could face the threat of a lawsuit, investigation or loss of federal funding.

“Northwestern University has reviewed the current administration’s guidance on this matter, just as it has done with guidance from previous administrations. We are confident that our admissions practices comply with the law,” University spokesman Storer Rowley said in a statement.

Information regarding the use of race in Northwestern’s admission decisions is not publicly available, though the undergraduate admission office’s website says NU is committed to creating a “community that is as diverse, supportive, and inclusive as possible.” University admissions officials could not immediately be reached for comment.

Northwestern has become an increasingly diverse institution since colleges nationwide began adopting affirmative action policies in the 1970s, when the Supreme Court first ruled it constitutional. More than half of incoming first-year American students whose race was reported were non-white in 2017, according to University enrollment data. That percentage was about 34 percent in 2000, the first year of available data.

Still, students and alumni have called on Northwestern to admit more non-white students, especially as the percentage of black students hasn’t improved much over recent years.

Yet the the possibility of an investigation or lawsuit poses a new threat to those efforts.

“At a time when our society grows ever more diverse and the need for engagement with individuals from other backgrounds is vitally important, the federal government should not threaten colleges and universities in their efforts to construct inclusive campuses,” Ted Mitchell, president of the American Council on Education, said in a statement. “Higher education is our nation’s preeminent engine of economic and social mobility. The fact that diversity increases educational effectiveness is proven social science.”

The news comes at a time when the admission process of the country’s most coveted college is under scrutiny on the national stage. A conservative group is suing Harvard University on behalf of Asian-American students, arguing the school’s admission practices disadvantage them. The Justice Department launched a similar probe in November into Harvard’s admission process.

“When we evaluate applicants for undergraduate admission, we look at a number of different factors — academic strengths, what they can bring to the community, all kinds of things,” he told The Daily.

NU joins several other schools that have said they will continue considering race, many of them noting the Supreme Court’s backing of the practice.

The court most recently reaffirmed its stance in 2016, when Justice Anthony Kennedy, writing for the majority, wrote that race-conscious admissions was legal because it fulfilled an expressed interest by the university in question.

The case against Harvard is the latest attack against affirmative action policies by conservatives, who hope the steady narrowing of acceptable practices will aid their cause.

Affirmative action opponents also see hope in the latest Supreme Court vacancy. If the suit against Harvard reaches the court, conservative justices will have the opportunity to reverse decades of legal precedent. The president’s promise to appoint a more conservative judge to replace Justice Kennedy, who was the swing vote in the 2016 ruling, could make that possible.