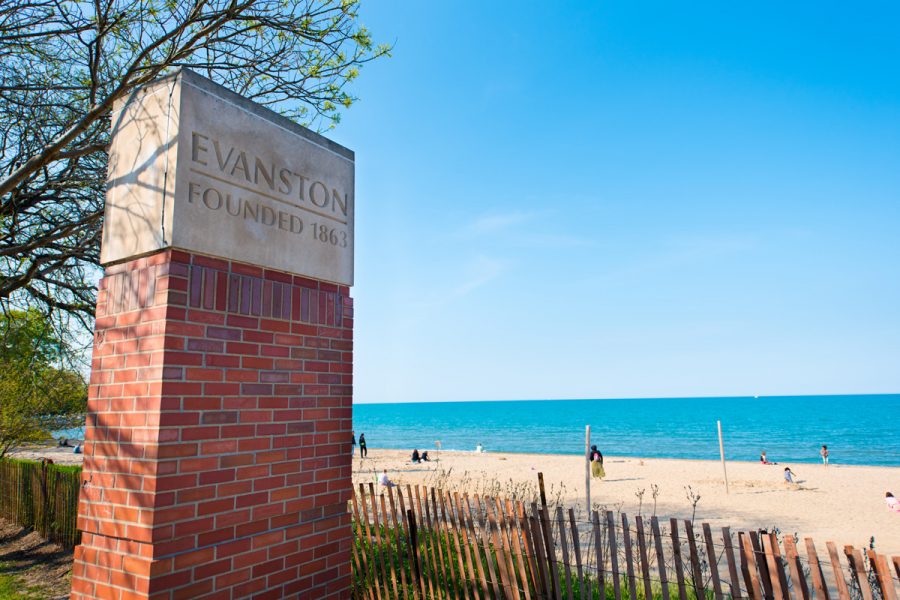 The Village of Skokie filed a lawsuit Wednesday against Evanston claiming that increased water rates for Lake Michigan water are discriminatory and unconstitutional.

The Village of Skokie filed a lawsuit in a U.S. District Court against Evanston Wednesday, claiming that increased water rates violate the Fifth and 14th Amendments.

The lawsuit, filed by Skokie along with three individuals and a local Skokie business, names the City of Evanston, Mayor Steve Hagerty and all Evanston aldermen as defendants. The suit claims the rate at which Evanston charges Skokie for water violates the Skokie Plaintiffs’ rights to due process and equal protection under the law.

“This action arises from Evanston’s and the Evanston Defendants’ calculated, oppressive and punitive actions to disadvantage the Skokie Plaintiffs in their access to and use of safe water from Lake Michigan,” the lawsuit said.

In an email to The Daily, city manager Wally Bobkiewicz declined to comment on the lawsuit.

Evanston has sold water to Skokie since 1944. The current rate, which went into effect Oct. 1, 2017, is $2.06 per 1,000 gallons. The Skokie lawsuit claims that this rate is significantly higher than what Evanston charges other municipalities in the area.

In September 2017, Evanston filed its own lawsuit against Skokie claiming that the the two parties could not mutually agree on a water rate and therefore Evanston had “no choice” but to establish the current rate. The September lawsuit says that Skokie’s proposed rate of $0.70 per 1,000 gallons would “unjustly benefit and enrich” Skokie residents through “an artificially subsidized rate.”

Skokie officials responded to Evanston’s lawsuit in October 2017, calling it “hostile” and “irresponsible.”

The current Skokie lawsuit claims that Evanston is imposing the higher rates in order to compensate for the city’s multi-million dollar budget deficit. The complaint alleges that Evanston “seeks to plug” their deficit with “discriminatory wholesale water rates on the Skokie Plaintiffs.”

The Skokie lawsuit requests that the court require Evanston provide water to all of its municipal customers at identical rates and declare that water rate is discriminatory and unconstitutional. It also asks that Evanston pay an unspecified amount in damages and fees to Skokie.