Deputy city attorney appointed to corporation counsel for the city 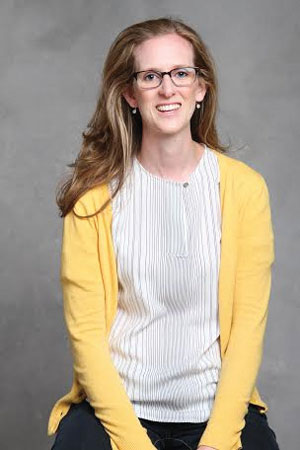 Masoncup was previously appointed interim corporation counsel in April. During her time as interim, Masoncup continued to serve as the deputy city attorney. In her new position, she will oversee the city’s law department and serve as the city’s chief legal counsel, the release said.

During her time in the law department, Masoncup negotiated and closed all land use transactions for the city, the release said. She also served on a team that bargained labor agreements with city unions, such as the Fraternal Order of Police and Evanston Sergeants Association.

The position of corporation counsel was previously held by Grant Farrar, who announced his decision to leave in February. He officially left in April to join GovHR USA, a firm that provides services such as management consulting, human resources and temporary staffing services for local governments, according to its website.

“Michelle brings more than a decade of legal experience to her new position, including handling some of the city’s most interesting and complex land transactions over the last several years,” Bobkiewicz said in the release. “Michelle understands Evanston, understands our community values of justice and fairness, and will be a tireless advocate on behalf of the city.”