Police: hospital transports slightly up, citations down on Dillo Day 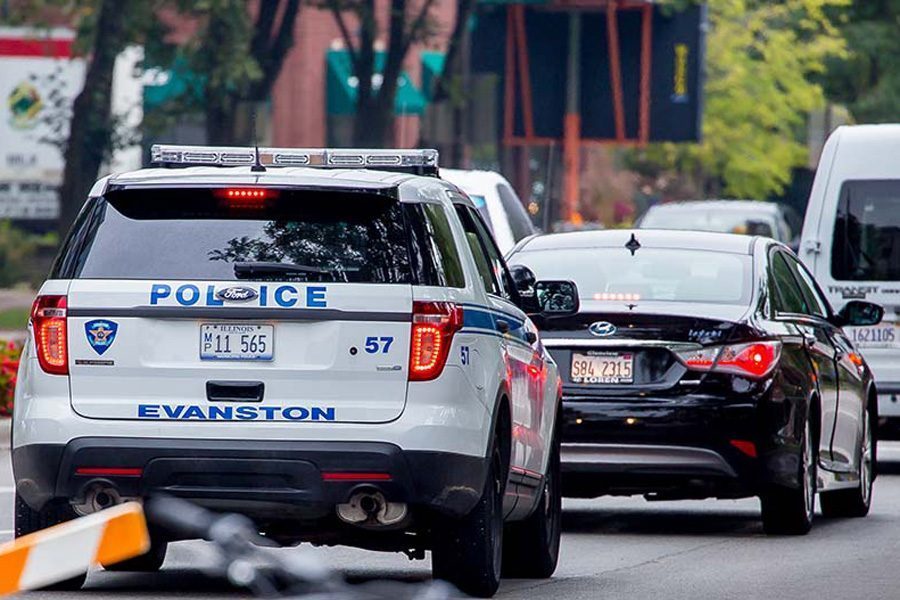 An Evanston Police Department squad car. EPD reported that 16 people were taken to the hospital on Dillo Day this year.

Sixteen people were taken to the hospital for alcohol intoxication during Dillo Day this year, an increase from 15 people last year and a decrease from 28 people in 2016, police said.

“All in all, activities related to the event were orderly,” Polinski told The Daily in an email. “This was, in large part we believe, due to the efforts of both the Evanston and Northwestern University Police Departments conducting ‘knock and talks’ in neighborhoods during the days leading up to the event to encourage acceptable behavior and compliance.”

EPD also partnered with Northwestern Student Affairs for the “knock and talks” and followed up on loud parties before they became complaints.