The Daily Northwestern • May 29, 2018 • https://dailynorthwestern.com/2018/05/29/campus/epd-investigating-weinberg-senior-ananya-agrawals-death-as-suicide-official-ruling-may-take-weeks/ 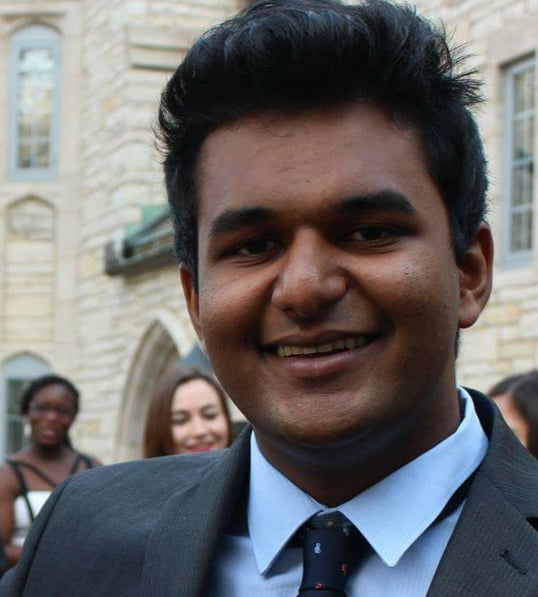 Becky Schlikerman, spokeswoman for the Cook County Medical Examiner’s Office, told The Daily in a Tuesday email that an official ruling on the manner of death is still pending, and the ruling will “likely take several weeks.”

Glew said EPD has evidence independent of the medical examination indicating Agrawal’s death was a suicide. However, he said, there are “complicated factors” to the case that might delay an official ruling from the medical examiner. Glew added that a toxicology report is still pending.

Agrawal, who was from Mumbai, India, was a member of Phi Mu Alpha music fraternity and played the saxophone in the Northwestern University Marching Band for two years, according to a Sunday email from Dean of Students Todd Adams. The chemistry major was recently named the recipient of the Chemistry Department Scholar Award for his work and honors thesis.

Representatives from Northwestern Student Affairs met with Agrawal’s family members Monday after they arrived in Illinois, Glew said, to notify them of the cause of death. A funeral and burial will be held Tuesday in the state, he said.

The Phi Mu Alpha fraternity will hold a memorial Wednesday at 6 p.m. in Alice Millar Chapel.