The Daily Northwestern • May 28, 2018 • https://dailynorthwestern.com/2018/05/28/sports/top-sports-stories/curtain-call-shelby-fredericks-shines-on-the-field-and-the-stage/ 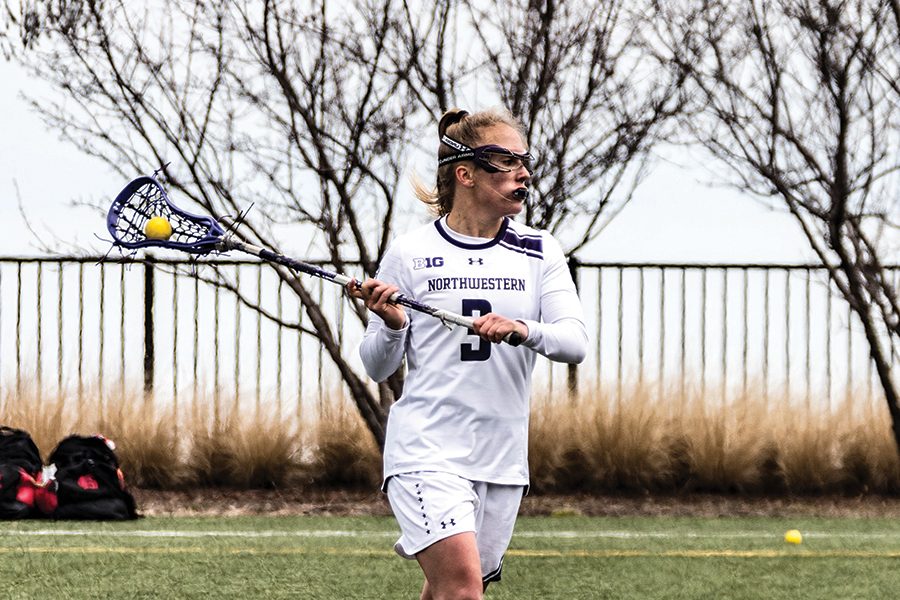