The Daily Northwestern • May 28, 2018 • https://dailynorthwestern.com/2018/05/28/campus/northwestern-student-falls-from-4th-floor-of-pi-kappa-alpha-fraternity-house-taken-to-hospital/ 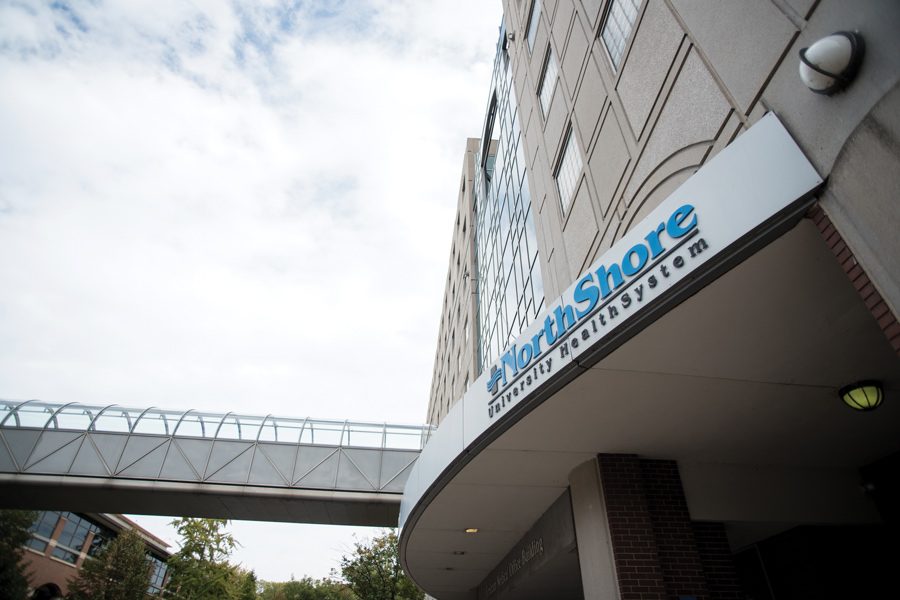 Glew said the student is in critical condition. There is no indication of foul play, he said, adding that Evanston Police Department officers have interviewed witnesses and others associated with the student.

“There’s no definitive piece of evidence or circumstance we can point to that makes this an intentional jump or an accidental fall due to ill-advised behavior,” Glew said.

Dean of Students Todd Adams and Office of Fraternity and Sorority Life director Travis Martin were at the Pike house on Monday afternoon and could not provide any more information.

Pi Kappa Alpha chief marketing officer Brent Phillips said in a Tuesday statement that the chapter is cooperating with authorities and is appreciative of NU administrators’ and the counseling center’s support.

“Out of respect for the young man, the family, and friends, the Chapter will refrain from further comment at this time,” Phillips said.