The Daily Northwestern • May 14, 2018 • https://dailynorthwestern.com/2018/05/14/campus/five-professors-earn-university-teaching-awards/ 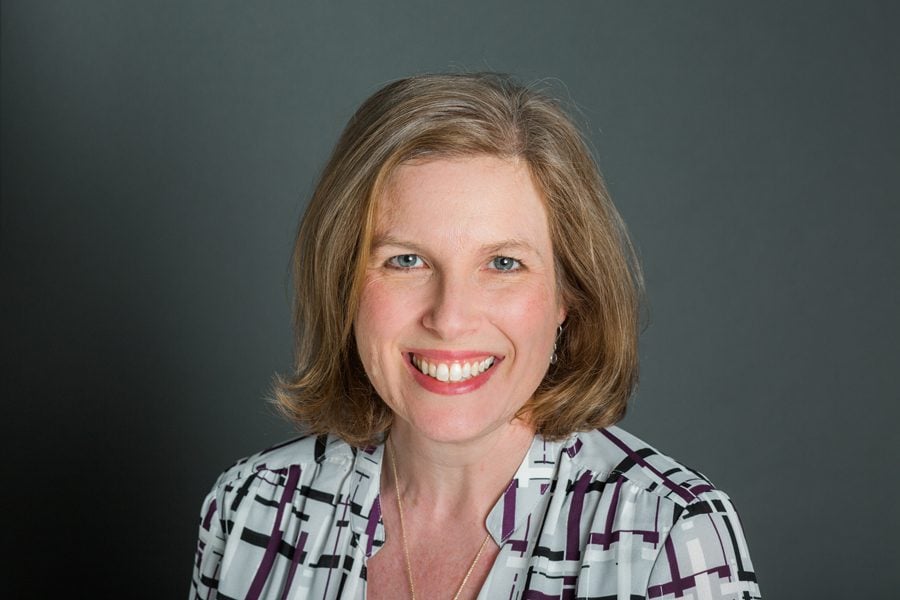 Sullivan, who was named to the Associated Student Government Faculty Honor Roll in 2015-16, told The Daily she was honored to win the award and see the impact she has had on students.

“It’s outstanding. We rarely see, beyond evaluations, what kind of impact we have on students,” she said. “It’s really, really heartwarming to know that the work that you’re doing is actually meaningful to the people that you’re trying to teach, and that they can carry it out and apply it in their lives more broadly.”

The selection process started with nominations from deans, according to a news release. Provost Jonathan Holloway then chaired a committee of administrators, senior faculty members and one student who decided the awards.

Wilson told The Daily she has focused on improving the advising experience during her time at NU. Wilson has helped establish group advising for industrial engineering students and started a weekly social for faculty and students.

“When I look at the people that I know personally who’ve received this award in the past, they’re all people who deeply care about students and show that in the way that they teach,” she said. “So I really feel especially honored to be in that company.”

McCormick Prof. David Morton, chair of the industrial engineering department, praised Wilson’s work in the release, saying she had helped foster a sense of community that “simply didn’t exist before she joined our faculty.”

Woolley founded the Northwestern Education and Undergraduate Research on Neuroscience program, which provides monetary and other support for undergraduate students in laboratories. Petty, who teaches in the Radio, Television and Film department, often participates in seminars with the National Center for Faculty Development and Diversity.

Leonard, who co-founded NU’s international Genetically Engineered Machines team, told The Daily he was honored to win the award, adding the recognition was especially important because it came partly from students.

“The reason why I’m doing this job, rather than working in research at a company or some other place, is by and large because it’s extremely important to me that teaching is part of my life every day,” he said. “It’s part of what challenges me and makes me excited about coming to work and doing the stuff that we do here.”