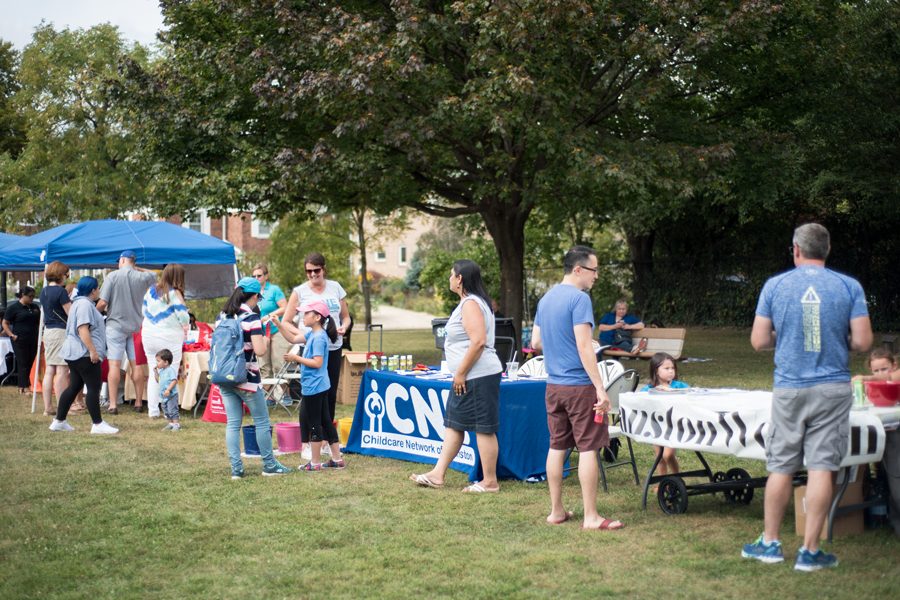 As the number of Latinx businesses and professionals grows in the city, the Evanston Latinx Business Alliance plans to expand the breadth of its resources, said Linda Del Bosque, vice president of the alliance.

Del Bosque, who is also the editor in chief of Evanston Woman magazine, said the alliance’s main goal is to engage with and provide resources for Latinx business owners. She said the team wants to provide more classes and networking opportunities for “growth and sustainability.”

The alliance, which was created in 2016, offers the city’s Latinx-owned businesses and professionals an opportunity to connect with one another and work together to increase their visibility in the larger Evanston community, Del Bosque said.

The city “took it upon themselves” to create the alliance, Del Bosque said. She said without support from the city and Mayor Steve Hagerty, the organization would not exist.

“He has such a heart for diversity and inclusion,” Del Bosque said. “It’s his leadership that’s driving this inclusion. He sees the importance of our community being (united).”

Having an alliance of businesses acting as a single entity allows for more efficient and successful interaction with larger organizations like Northwestern, said Ana Vela, co-founder of Amanecer Taco Shop and president of the alliance.

The alliance has about 30 members, Vela said, and membership is currently free, although the organization will discuss a potential fee package to help pay for workshops and networking events.

“At the beginning, you’re trying to establish your business, so it’s kind of hard to focus outside of your immediate needs,” Muhlberger said. “Now that it’s a little bit more settled, it’s just nice to be able to do something where it’s not just about my business but about the community… and being able to surround myself with like-minded individuals.”

Muhlberger said the alliance celebrated Cinco de Mayo with a networking social event open to the city, not limited to only Latinx businesses, on May 3. She said the proceeds raised from the event will go toward the alliance’s annual “Fiesta” event in September, which celebrates Hispanic Heritage Month and engages Evanston residents with local Latinx businesses.

Del Bosque said the main challenge these business owners face is having limited capital, so having an alliance to provide resources and free services to Latinx businesses gives her hope that there will be opportunities to grow in the future.

Vela said having the Evanston Latinx Business Alliance is important, especially when facing the additional difficulties in running a business as a minority.

“Being a business owner is already challenging, but on top of that, if you’re a woman or you’re a minority, there’s added challenges in succeeding,” Vela said. “We wanted people to really know that we’re out there in the community. We want more visibility. We hope that people can also appreciate (helping) us make sure our businesses are successful by supporting us.”