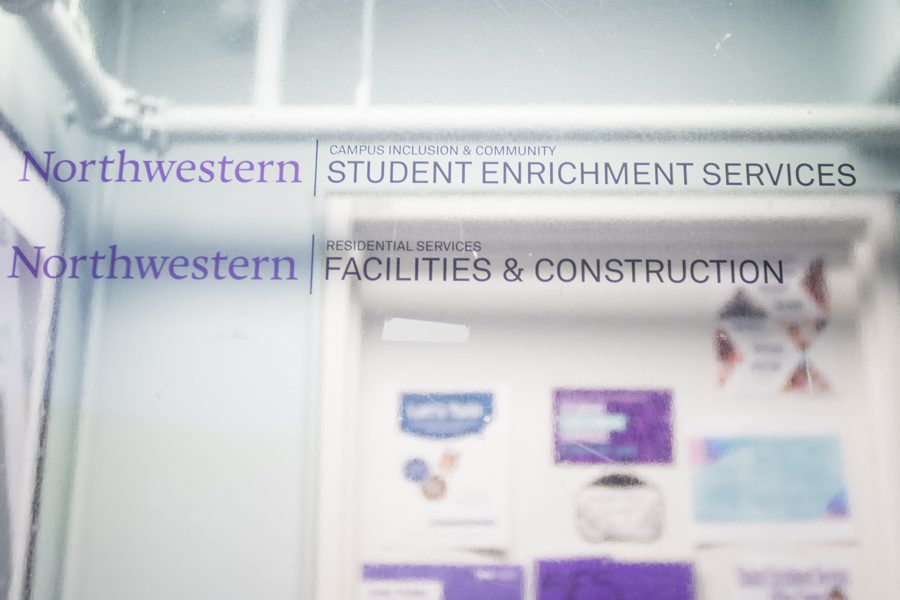 The campaign plans to highlight first-generation experiences with speaker events, “First Gen Fridays” — in which faculty, staff and students tell their stories on Facebook — and a community directory of Northwestern faculty who were first-generation college students themselves.

“A lot of our programming and services have really focused on the low-income population, but not necessarily the first-generation population,” SES director Kourtney Cockrell said. “We really wanted to exclusively focus on our first-gen students.”

To provide students with a list of faculty who were first-generation students, SES created a community directory with short biographies, personal experiences and contact information. As of Monday night, the directory included 35 faculty, staff and Ph.D. candidates. However, Cockrell said that number will increase.

“We’ve already received 22 new submissions,” Cockrell said. “It’s definitely a living and breathing directory that we expect to grow and develop over the next couple of months.”

Medill Prof. and associate dean Charles Whitaker is one of the NU faculty members listed in the directory. He said that to him, being a first-generation college student meant recognizing the sacrifices his parents made to allow him educational opportunities.

Whitaker added that the “I’m First” campaign is important to show NU is a welcoming place.

“I think sometimes, first-generation students think that they are alone and that everyone comes from positions of privilege, and I want them to know that isn’t necessarily the case,” Whitaker said. “There are lots of people with backgrounds similar to theirs and who achieve success within the institution and beyond.”

SES worked with the Northwestern Quest Scholars Network to push the campaign on social media and gave out free swag like shirts and tote bags. Cockrell said since the campaign’s launch last week, the program has already run out of items and has had to order more.

“So many students have been so excited and empowered to come by and pick up their stuff,” Cockrell said. “We had no idea what to expect. You never know with something like this. It has exceeded our expectations for sure.”

“Everyone’s experience being first-generation looks different,” Reyes said. “My experiences aren’t the same as another person’s experience because my identities don’t always align with theirs. It’s important to not always box us in, but to have something that connects us a little bit.”

Looking forward, Cockrell said SES hopes to start a “culture change” with this campaign, celebrating first-generation students and highlighting the strengths and assets they bring to campus.

“We hope we can spark dialogue and awareness,” Cockrell said. “We want to open the door for further conversation.”