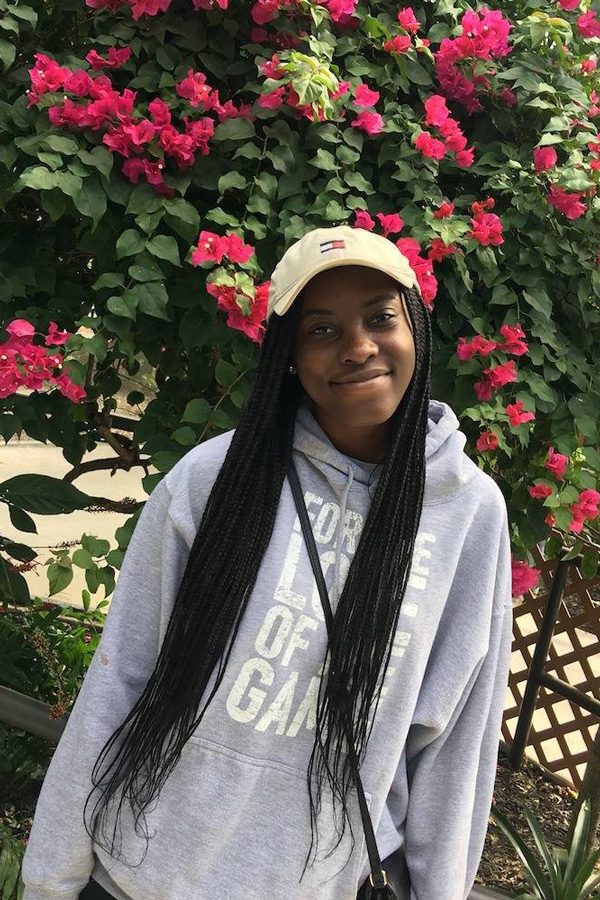 The Medill senior told ASG members on Wednesday night that she had chosen to resign. Richards told The Daily she doesn’t feel like she can continue to help students from within ASG.

“I just kind of feel like at this point, that my views’ angles are not really aligned with the organization anymore,” she said. “I’m still interested in helping campus in advocacy, but there are other ways to do that with other organizations and campaigns, so I’m going to be pursuing that as an alternative.”

Richards’ term was scheduled to end in a few weeks, when the next student activities vice president will be chosen at the Student Organization Symposium.

Chief of staff Lars Benson, who is working on the transition for all vice presidents, said it’s always “a bummer” when a student resigns.

“But obviously the amount of work that people put in for this organization and on exec board is insane and it is thankless, so I definitely would never fault anybody for taking a step away to take care of themselves and focus on more important things,” the Weinberg senior said.

Richards said she’d worked closely with former vice president for accessibility and inclusion Austin Gardner. She said after Gardner and the members of the A&I committee resigned at last week’s Senate, she felt like the people she’d shared views with were all gone.