Martinez: Journalists, consumers should be cognizant of study funding 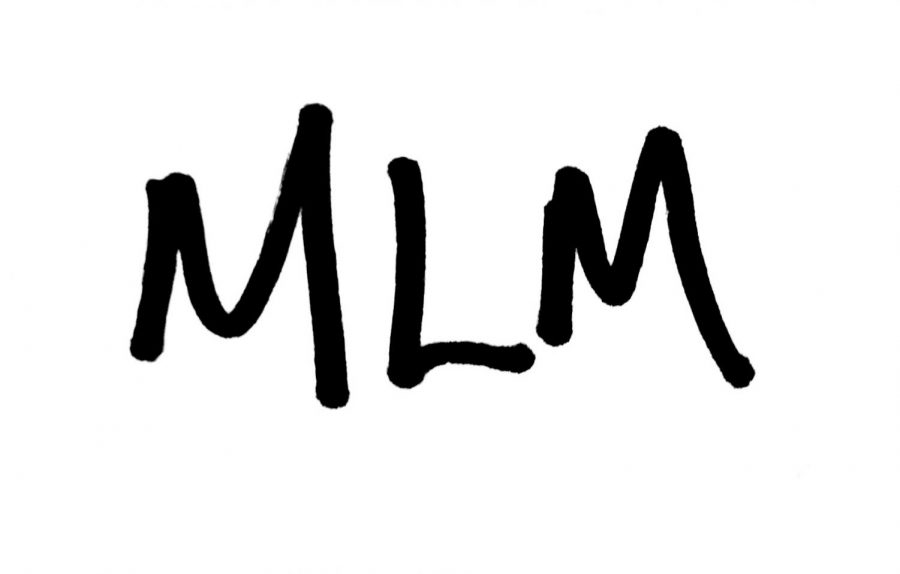 As I was completing my typical BuzzFeed scroll to avoid doing homework, I came across an article titled, “Pasta Is Good For You, Say Scientists Funded By Big Pasta.” Intrigued, I clicked on it and read a slightly clickbait-y article that had the usual clumsiness of a BuzzFeed News investigative report.

Writing notwithstanding, the piece raised some interesting points. In essence, three of the scientists associated with a pasta study published in BMJ Journals earlier this month had previously worked with Barilla, one of the country’s top pasta manufacturers. The study detailed pasta’s low glycemic index score in comparison to other carbohydrates, claiming it reduces body weight and BMI. It also cited outside studies that seemed to present that pasta consumption leads to “lower prevalence” of obesity and “demonstrated cardiovascular benefit.”

It is unclear how big of a deal this particular conflict of interest actually is, but a large number of news organizations cited the study in an article without mentioning its potential bias. It is significant when major publications publish pieces with the knowledge that many readers won’t follow up with the study themselves. It is as much the job of journalists as it is the job of researchers to disclose and relay these important details so readers can decide themselves how much weight they’ll place on the results.

Julia Belluz wrote a 2017 Vox article describing how major chocolate manufacturers like Mars or Hershey had contributed millions of dollars to food studies, almost all of which found chocolate to be highly beneficial or nutritious in some way. There may or may not be some truth to these findings, but regardless, their conclusions are much harder to swallow when their financial backings are revealed.

To combat this, journalists should push harder when reporting on new studies, fact-checking just as they would with any other source. A simple sentence stating any potential conflicts of interest could go a long way if a reader bases life choices off a single article.

Studies are necessary to understand the science behind everyday phenomena. While it’s normal for companies to donate money and resources to government-funded institutions, readers still have the right to know full details to inform their consumer decisions.

Marissa Martinez is a Medill freshman. She can be contacted at [email protected] If you would like to respond publicly to this column, send a Letter to the Editor to [email protected] The views expressed in this piece do not necessarily reflect the views of all staff members of The Daily Northwestern.