Theta Chi returns to campus, but old members left out 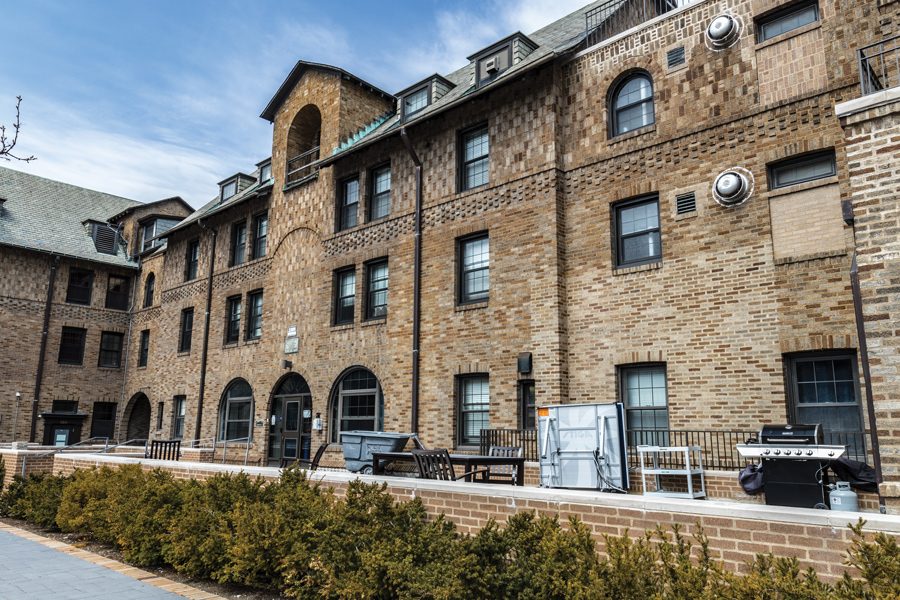 The international headquarters of Theta Chi fraternity is redeveloping its Northwestern chapter, seeking to rebound after it suspended the chapter last year.

The chapter is actively recruiting until the end of Spring Quarter, Mitch Nolan, a headquarters field executive, told The Daily in an email. Members of the chapter that disbanded, however, will not be asked to participate.

“The former members of the chapter are suspended from the fraternity and will not be a part of the process — this is based upon the decisions of those men in the Spring Quarter of 2017,” Nolan said. “These men no longer wanted to be a part of the organization, so we are focusing our efforts on new men who plan to uphold the ideals of Theta Chi.”

Former chapter president Bruce Johnson, while declining an interview, wrote in an email that “none of us want to be involved with Theta Chi anymore.”

Johnson told The Daily last May that the chapter members asked to disband due to low membership and difficulty recruiting. Headquarters and NU’s Office of Fraternity and Sorority Life provided little support, he said, though the two governing bodies disputed that.

Weinberg freshman Noel Kamenica, the new chapter president, said field executives gave “vague” answers to questions about the former members, but added that he was told “they didn’t do much.”

Nonetheless, Communication freshman Nolan Robinson, who said he is one of seven new members, said the past won’t “inform” their actions. Instead, he said, the new chapter will focus on values of brotherhood, given the recent scrutiny of Greek life.

“I want to show people that fraternities are about brotherhood and connections and networking,” he said. “We can be a role model fraternity and have people look at us and see what we do. It won’t be easy, it’ll take a lot of time.”

Building a fraternity chapter from scratch, Robinson added, is what attracted him in the first place.

Kamenica said the chapter’s immediate focus will be recruiting and reestablishing a residence, possibly the Lindgren House, where the former members lived. The current low numbers, he added, will allow the new members to form closer relationships.

“In a larger house you might not know everyone,” he said. “In this situation you have a very small group, very strong brotherhood. That’s the main purpose of the fraternity, and I think this is one of the best ways to build that up.”

The return began in February, when Nolan and Colin Ogle, another field executive, began recruiting on campus. Difficulties come with every “redevelopment,” Nolan said, but so far they haven’t encountered any new problems.

As a field executive, Nolan said he will offer support and education to the new members and maintain regular contact with the executive board. Headquarters will provide opportunities to attend educational programming events and interact with alumni.

“Our staff is dedicated to overseeing and supporting the growth of our chapters,” he said. “We look forward to continuing to foster positive relationships within the community and are optimistic for the future of our chapter.”