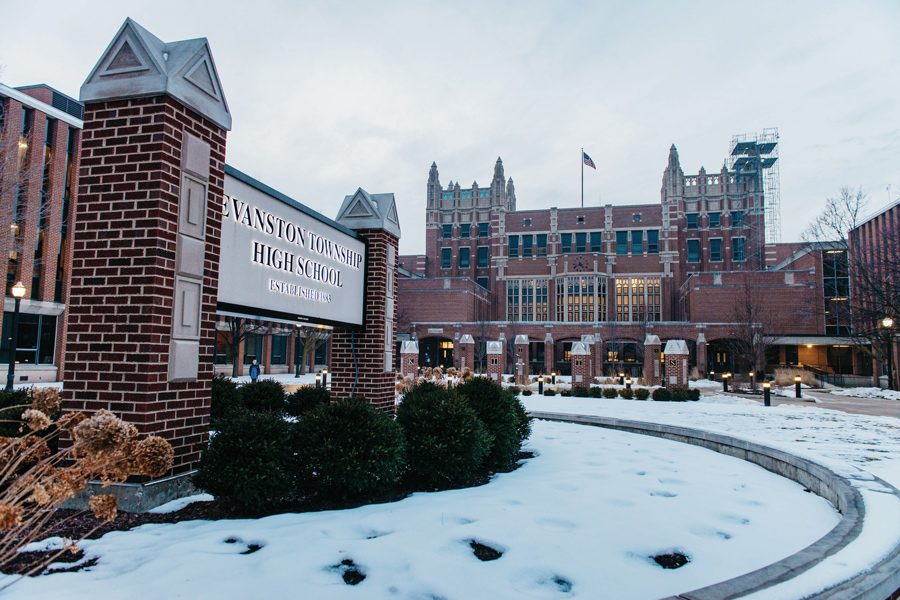 In response to student complaints about censorship, the Evanston Township High School/ District 202 board introduced policy changes to improve communication between student publications and the administration.

Board members briefly discussed the proposal at their April 9 meeting. The changes would create a distinct procedure for redacting content from student newspapers to ensure students are aware of the justification behind administrative decisions, District 202 superintendent Eric Witherspoon said.

“This policy will provide all of the protections of student publications that already existed,” Witherspoon said. “It won’t in any way restrict those, but it is not expanding those beyond the statute. … We want to be as transparent as possible with our policy.”

The proposal comes in response to an incident in the fall when administrators pulled an issue of ETHS student newspaper The Evanstonian within hours of publication. The paper included a two-page spread about marijuana use that administrators deemed unbalanced.

Witherspoon said students approached the board with concerns about communication after the censorship. He said though the administration contacted the paper’s faculty adviser, the student editors and staff did not receive an explanation for pulling the issue.

At the April 9 meeting, board member Jonathan Baum, who proposed the policy changes, praised Witherspoon for agreeing to write the procedure, saying it “cut to the heart of the problem.” He said it is essential to notify students of any restrictions on their content.

“It was a good day for freedom of the press,” Baum told the Chicago Tribune after the meeting.

Witherspoon said the proposal would not change the district statute — which lists reasons a principal may intervene with a student publication — but added that he would create a procedure for the principal, clarifying who gets notified and the timeliness of communication.

Michael Colton, co-executive editor of The Evanstonian, said students did not receive an explanation until three weeks after the paper was pulled.

Colton said he hoped the policy would force administrators to provide distinct reasons for censorship. He said the administration had valid reasons to pull the marijuana issue but did not communicate them with students. Students could also get a chance to challenge the administration’s actions with the new procedure, he added.

Colton urged students to continue pursuing controversial topics while in communication with administrators to create stories in the most efficient, accurate and reasonable way.

“I hope that the editor(s) and staff at The Evanstonian can be confident that their right to a free press and an independent school newspaper can be respected,” Colton said. “I hope that writers at The Evanstonian are not afraid to pursue controversial topics, because they really do inform not only their peers but the administration and community in Evanston about the high school and the social community within the high school.”