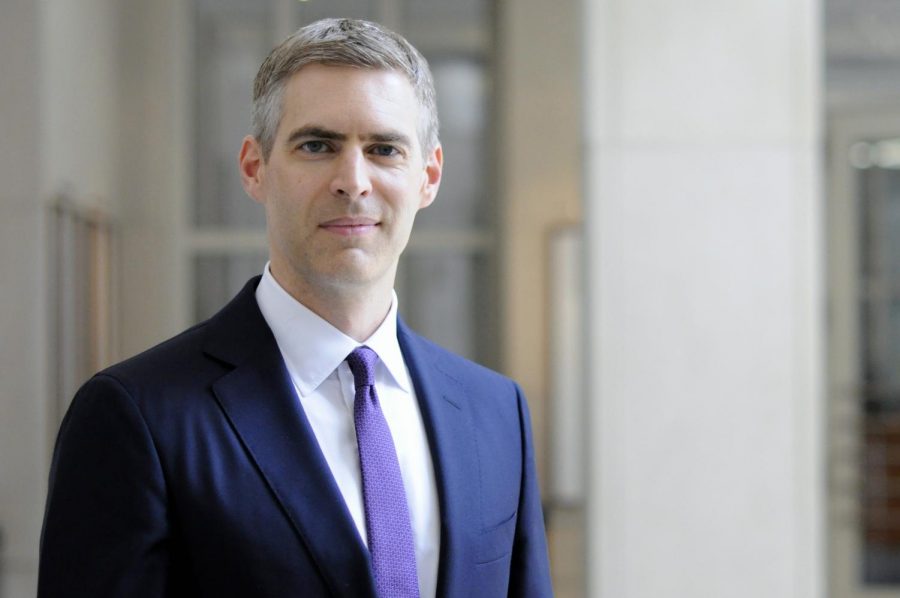 Craig Johnson, the current chief operating officer at the Feinberg School of Medicine, has been named the University’s interim senior vice president for business and finance, according to a Friday news release.

Johnson has served in his current role at Feinberg since 2016 and as vice dean for finance and administration since 2013. In his current role, Johnson oversees all of Feinberg’s business matters, the release said.

University President Morton Schapiro said in the release that the University is “very fortunate” to have Johnson fill the interim position.

Johnson has also served as treasurer of the McGaw Medical Center of Northwestern, and from 2013 to 2015, was interim chief financial officer at Northwestern Medical Group at Northwestern Memorial Healthcare, the release said. Prior to joining Feinberg, Johnson also worked in the University’s Office of Budget and Planning.

“I’m excited by the opportunity to join President Schapiro and Provost Holloway in leading Northwestern,” Johnson said in the release. “As someone who has worked on both the Evanston and Chicago campuses and also worked closely with our affiliated hospitals, I have a great appreciation for all aspects of the University. I look forward to continuing the strong partnerships that I have been able to develop here.”